Kangana, sister asked to appear before Mumbai cops next week 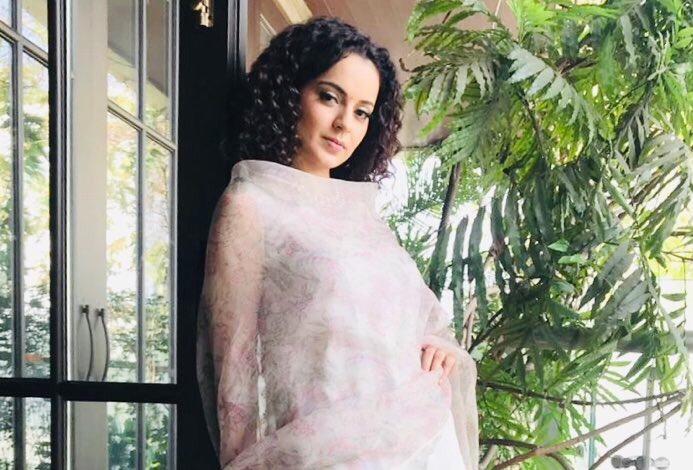 Mumbai Police on Wednesday issued notices to Bollywood actor Kangana Ranaut and her sister Rangoli Chandel, asking them to appear before cops next week to record their statements in connection with a case filed against them for allegedly promoting enmity between communities through their remarks, an official said.

The Bandra Metropolitan Magistrate’s court had on Saturday ordered the police to investigate a complaint filed by Munawwar Ali Sayyed, a Bollywood casting director and fitness trainer, which referred to Ranaut’s and her sister’s tweets and other statements.

On the directions of the court, Bandra Police had registered a First Information Report against Ranaut and her sister under IPC sections 153A (promoting enmity between different groups on grounds of religion, race, etc), 295A (deliberate acts hurting religious sentiments) and 124-A (sedition), 34 (common intention), the police official said.

“We have issued notices to Ranaut and her sister, asking them to appear before the police in connection with the FIR registered against them. They have been asked to remain present on Monday and Tuesday,” he said.

In the complaint submitted before the court, Sayyed had alleged that Ranaut has been defaming Bollywood for the last two months by calling it a “hub of nepotism”, “favouritism”, etc, through her tweets and television interviews.

She also tweeted “very objectionable” comments, which not only hurt his religious sentiments, but also the feelings of many artists and she was trying to divide artists on communal lines, the complainant had alleged. — PTI