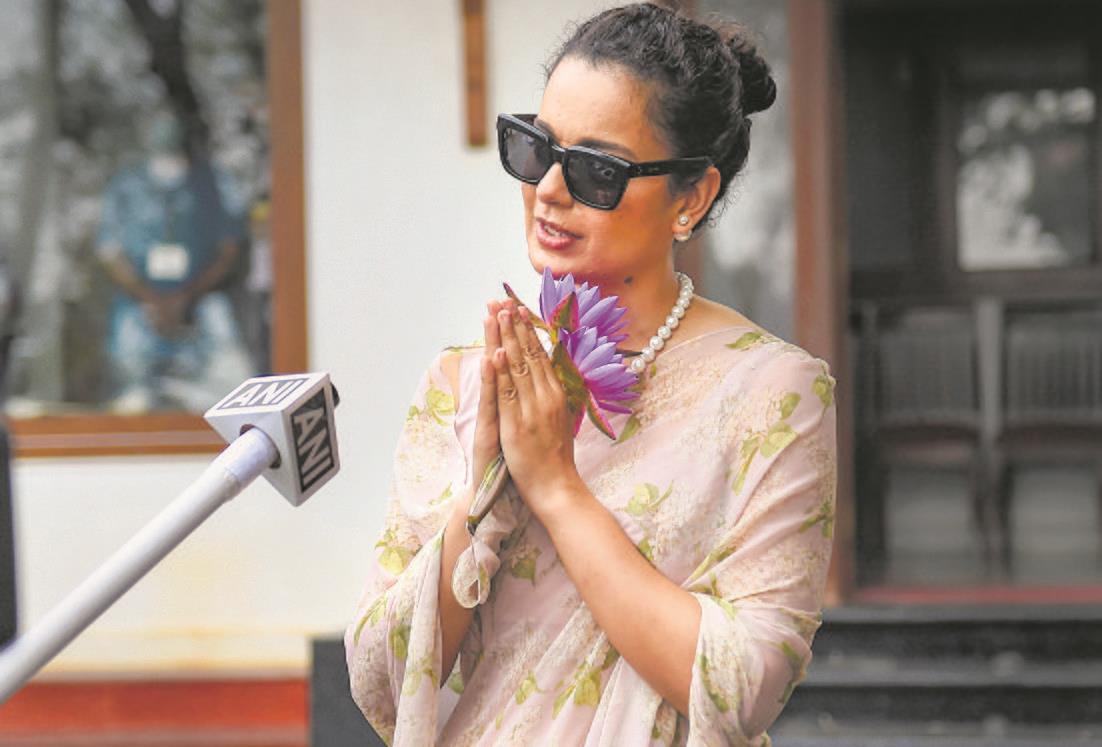 Mumbai: On the orders of a local court, the police on Saturday registered an FIR against actor Kangana Ranaut and her sister Rangoli Chandel for allegedly promoting enmity between different communities. A court ordered the police to investigate a complaint which referred to Ranaut’s and her sister’s tweets and other statements. PTI

Mumbai: The police have registered a complaint on rape charges against veteran Bollywood actor Mithun Chakraborty’s son and actor Mahaakshay, alias Mimoh, an official said here on Saturday. The victim has claimed that she was in a relationship with Mimoh since 2015 and he had reportedly promised to marry her, but he backtracked. IANS

New Delhi: The Enforcement Directorate (ED) on Saturday filed a chargesheet in a Delhi court against former AAP councillor Tahir Hussain in a money laundering case related to the communal violence in northeast Delhi in February. The ED was probing the allegation that Hussain and his linked persons laundered about Rs 1.1 crore by using purported shell or dummy companies to fuel protests against the Citizenship Amendment Act (CAA) and the riots. Hussain is in judicial custody in the case. PTI

Hyderabad: In a rare gesture, the Hyderabad Metro Rail arranged a special train service to ferry a pregnant woman to her destination during the recent downpour, which pounded the city and left several areas inundated. According to a top Metrol Rail official, the lady reached the Victoria Memorial station on October 14 night and told the metro rail personnel that she had to get to Miyapur and that there was no other transport available. Moved by the plight of the woman, the officials decided to operate an exclusive service. PTI