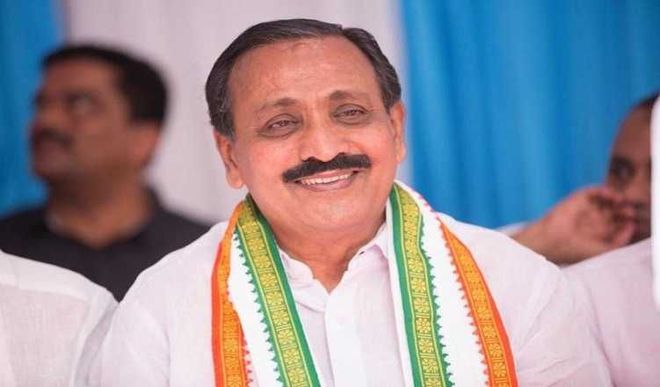 The Congress today raised the issue of “lotus symbol” apparently being printed on new passports brought for distribution in Kerala in the Lok Sabha. Raising this issue, Kozikode MP MK Raghavan quoted media reports to stress his point, calling it “further saffronisation” of the government establishment. Notably, lotus is the symbol of the ruling BJP.

“I urge the government to withdraw these booklets and initiate an inquiry into this,” he said. Meanwhile, Leader of the Congress Adhir Ranjan Chowdhury demanded a reply on the issue from External Affairs Minister S Jaishankar who was sitting in the House. Though he found support from other Opposition parties, his attempt to “hijack” the Zero Hour found resistance from the BJD.

As Chowdhury persisted on his demand for reply from the minister, BJD member B Mehtab retaliated saying the Congress could not hijack the House. His party colleagues joined saying “You can only plead and you cannot force”. Speaker Om Birla told Chowdhury that as a senior member of the House he should be aware that the minister cannot reply without prior notice. Raghavan said lotus is printed inside a rectangle on the page where passport officers’ sign.