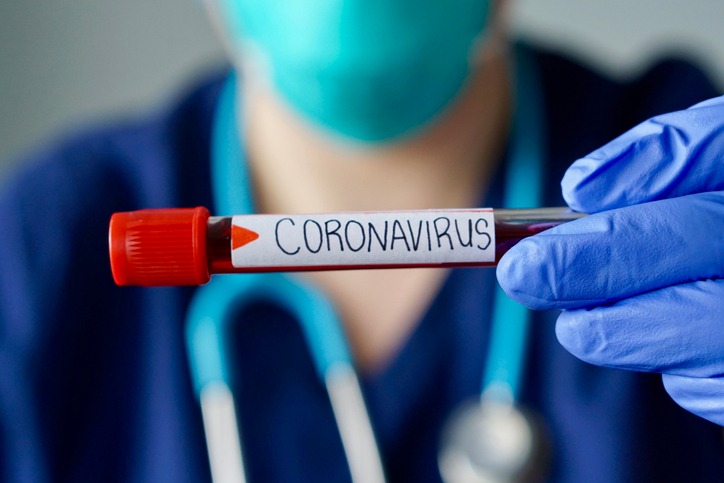 One of the 18 passengers, who died when an Air India Express flight from Dubai crashed landed at the airport here, has tested positive for COVID-19.

Higher Education Minister KT Jaleel told the media that samples of the passenger, Sudheer Varyath (45), were sent for testing and it had returned positive for the disease.

The Central Industrial Security Force (CISF) has directed its personnel to go into preventive quarantine after at least two passengers of the Air India Express flight that crashed at Kozhikode tested positive for COVID-19, officials said on Saturday.

The CISF has said it was the “first responder” to rescue passengers on Friday as its Assistant Sub-Inspector, Ajit Singh, was on runway patrol when the Air India Express flight from Dubai with 190 people on board overshot the tabletop runway, fell into a 35-foot valley and broke into two.

Health Minister KK Shailaja has asked all people engaged in the rescue operations to report to the health authorities and go on self-quarantine as a precautionary measure and get themselves tested.

The flight with 190 passengers and crew on board had overshot the runway here while landing on Friday night and fell into a valley about 35 feet below and broke into two portions.

“We are identifying our personnel, who rescued the passengers who have tested positive for coronavirus,” CISF Special Director General (Airports) M A Ganapathy told PTI.

Another senior officer said the force had information that two passengers have tested positive for COVID-19.

Around 50 CISF personnel, who were involved in the rescue operation, and their family members have been asked to quarantine themselves, he said.

The force will also conduct COVID-19 tests of all those who were exposed, the officer said.

The CISF provides a counter-terrorist cover to the Kozhikode airport.

Another official said the rescuers of the National Disaster Response Force (NDRF) and other airport officials had also been asked to go into self-quarantine in view of the COVID-19 positive report of some passengers.

ASI Singh, who saw the crash first, had immediately alerted his control room, which later informed the airport authorities and rescue teams from the CISF, airport authority, fire and police were subsequently rushed to the spot.

The CISF was inducted at this airport in 2001-2002 and has a strength of about 350 personnel, an officer said. PTI