Lending her support to the farmers’ agitation against the three farm reform laws, the teen activist had shared 'a toolkit for those who want to help' 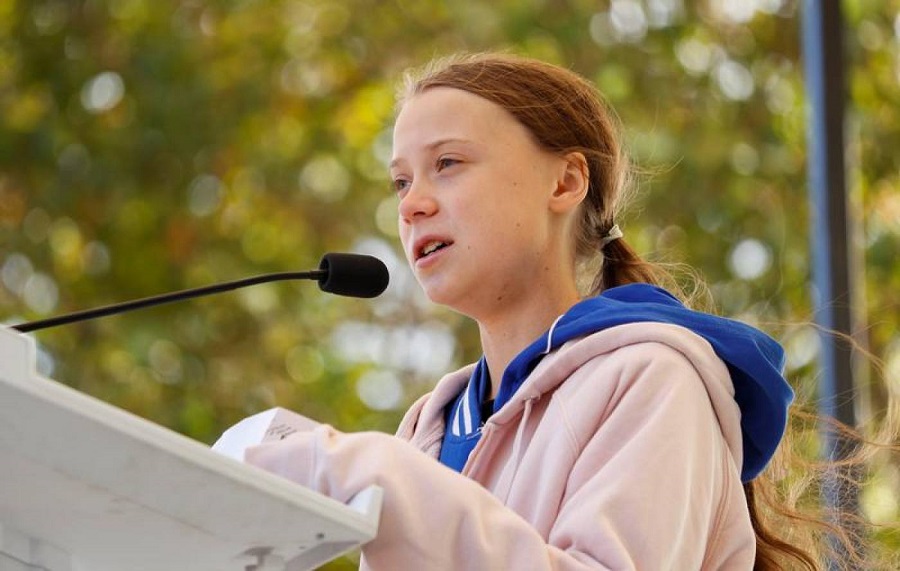 Taking a swipe at young climate activist Greta Thunberg, BJP MP Meenakshi Lekhi said on Thursday that the Indian government should give her “child bravery award” for uploading a document providing “proof about hatching a conspiracy to destabilise” the country.

Lending her support to the farmers’ agitation against the three farm reform laws, the teen activist had shared “a toolkit for those who want to help”.

“Here’s a toolkit if you want to help,” tweeted Thunberg, which takes the user to a document containing details on ways to support the protest.

The toolkit has been cited by some critics as a “proof” of her conspiracy to fuel protests in India. Lekhi tweeted, “I propose Greta Thunberg for Child bravery Award which Govt of India should bestow on her as she has done a huge service by uploading the document providing proof about hatching of a conspiracy to destabilise India from 1/1/ & leading up to 26/1/2021.”

As Thunberg reiterated her support on Thursday to the protests, Lekhi reacted, “She is just a child! What I despise are the people who have proposed her name for Nobel. A child who doesn’t understand sustainable farming practices, stubble burning or diversification of crops, water resource management can’t even be nominated, bad for civil society & credibility.” — PTI