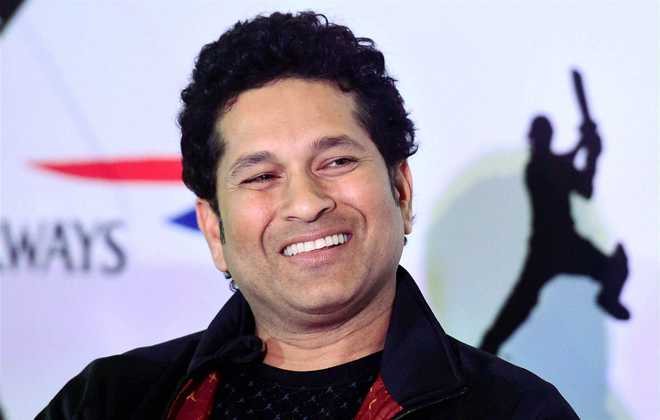 Cricket legend Sachin Tendulkar on Wednesday joined Bollywood stars Akshay Kumar, Ajay Devgn, filmmaker Karan Johar and Suniel Shetty as he tweeted with #IndiaTogether and #IndiaAgainstPropaganda hashtags in support of Indian government which has been under fire due to the farmers’ protest at Delhi borders.

Their comments came after the Ministry of External Affairs reacted sharply to comments by international pop star Rihanna, teen climate activist Greta Thunberg and others on farmers’ protests.

“India’s sovereignty cannot be compromised. External forces can be spectators but not participants. Indians know India and should decide for India. Let’s remain united as a nation. #IndiaTogether #IndiaAgainstPropaganda,” Sachin tweeted.

In a statement, the MEA said a very small section of farmers in parts of the country have some reservations about the farm reforms and a proper understanding of the issue is needed before rushing to comment on the agitation.

India’s sovereignty cannot be compromised. External forces can be spectators but not participants.
Indians know India and should decide for India. Let's remain united as a nation.#IndiaTogether #IndiaAgainstPropaganda

On Tuesday, Rihanna tweeted an article from CNN headlined, “India cuts internet around New Delhi as protesting farmers clash with police” and wrote on her timeline, “why aren’t we talking about this?! #FarmersProtest.”

Nearly a week after the national capital witnessed a massive tractor rally and subsequent clashes on Republic Day, multiple barricades and barbed fences have been put up on the outskirts, which the demonstrators have defined as “extreme measures”.

Farmers have been protesting on the different borders of the national capital since November 26 last year against the three newly enacted contentious farm laws.

The laws, however, have been put on hold by the Supreme Court. — With IANS