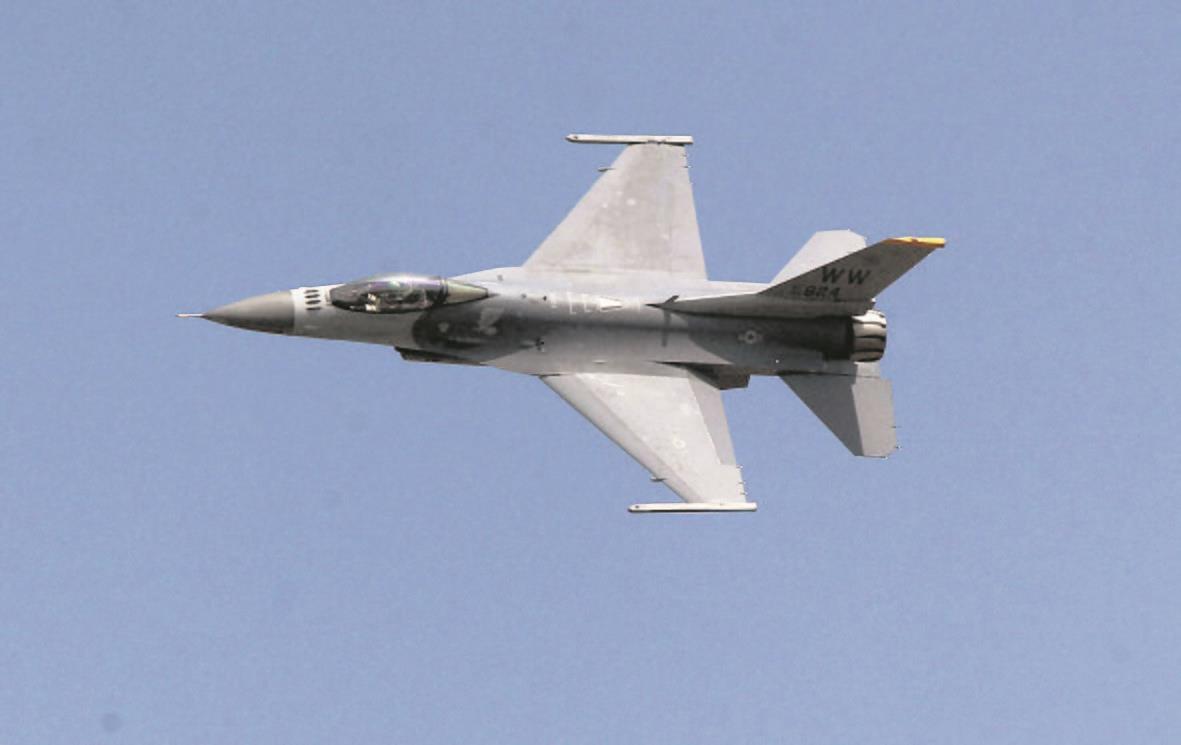 US aerospace company Lockheed Martin today approved the manufacturing of wings of F-16 fighter jets at the Tata-Lockheed Martin Aerostructures Limited (TLMAL) facility here. The joint venture with Tatas will cater to the global market.

The US firm today formally recognised TLMAL as a potential co-producer of F-16 wings. The facility has the capacity to make 50 pairs of wings a year, Lockheed Martin officials said. A ceremonial event marking the first fighter wing prototype built at the TLMAL facility here was attended by KT Rama Rao, Minister for Industries and Commerce, Telangana.

“The wing can carry fuel, it can perform and fly at ‘9G’ — ‘G’ defines gravitational pull and 9G is the maximum a human body can endure. The wing has 12,000-hour lifespan and is capable to be interchanged on all fighters (F-16),” Brunett said.

William Blair, vice-president and chief executive of Lockheed Martin India, said, “We are doing transfer of technology and wing-making is an example.” Lockheed Martin is in race to bid for Indian Air Force tender for 114 fighter aircraft. Sukaran Singh, managing director and chief executive officer of Tata Advanced Systems Limited, said, “If we win the tender, we can make 50 aircraft a year.”