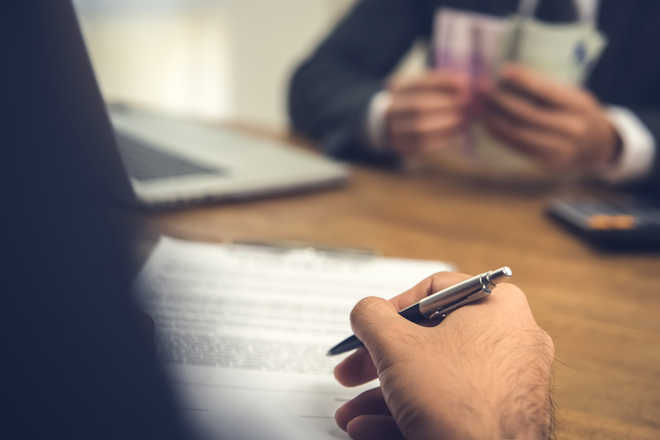 Following instances of fraudulent claims of leave travel concession (LTC) and other irregularities being detected by the Comptroller and Auditor General (CAG), the Ministry of Finance has ordered that LTC claims paid to government employees over the past 10 years be scrutinised.

The Controller General of Accounts in the finance ministry has, in an order issued on April 20, directed its subordinate offices in all ministries and departments that the internal audit wings will examine the LTC claims paid from 2010-11 onwards along with their regular audit submit their compliance report to the ministry by September 30.

After audit of some government offices, the CAG had, in its report last year, observed that after air tickets submitted by employees were cross checked with the concerned airlines, it emerged that the employees had changed the amount mentioned in original air tickets to higher amount, names of unauthorised travel agents through which tickets were booked was deleted from the ticket and in some cases details were altered.

The CAG report also stated that the air ticket had sufficient indications that these tickets were forged, but the officials responsible for approving and paying the bills, reimbursed the amount without applying due diligence.

The said indications included absence of mode of payment, absence of name of booking agencies, amount of service tax not tallied with base fare shown on the ticket, absence of breakup air fare on the tickets, and the mention of words “Under LTC 80 Fare” in the ticket of private airlines.

CAG had advised the finance ministry to get the LTC reimbursement cases examined and necessary recoveries and action against the employees who had adopted fraudulent practice for reimbursement of LTC claims be initiated. Thousands of employees claim LT every year.

Under rules of the government’s LTC scheme, all tickets arc to be purchased directly from the airlines or by utilising the service of authorized travel agents. Booking tickets through other agencies is not permitted and nor is any request for relaxation of rules for booking the tickets through such agencies is considered. The government also permitted non-entitled employees to travel by air on LTC to certain places like Jammu and Kashmir, Port Blair and the north-east.

All the ministries and departments were also advised to bring it to the notice of all employees that any misuse of LTC will be viewed seriously and the employees will be liable for appropriate action under rules.