Police have arrested five persons, including Dr Rekha Kadam and two nurses, for performing abortion on a 13-year-old girl 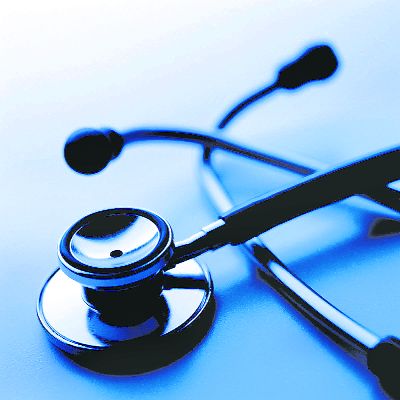 The police have recovered the skin of a blackbuck from house of the doctor arrested in an illegal abortion case in Maharashtra’s Wardha district, an official said on Saturday.

Earlier this week, the police had found 11 skulls and 54 bones of foetuses in the premises of a private hospital where the accused doctor worked in Arvi taluka of the district.

The police have arrested five persons, including Dr Rekha Kadam and two nurses, for performing an abortion on a 13-year-old girl.

During a search, the police recovered the skin of a blackbuck from Dr Kadam’s house and the same has been handed over to the forest department, the official said, adding that a separate offence has been registered in this regard.

Earlier on Wednesday, 11 skulls and 54 bones of foetuses were found in a biogas plant located in the premises of Kadam Hospital.

The police had arrested Dr Kadam, two nurses of the hospital for allegedly performing an illegal abortion on an underage girl and also nabbed the parents of a minor boy who allegedly impregnated the girl with whom he was in a relationship.

According to the police, the doctor had failed to inform the authorities about performing an abortion on a girl under the age of 18.

A probe is underway to ascertain if the bones and skulls recovered from the biogas plant were disposed of legally or illegally, it was stated.