Earlier in the day, Deshmukh resigned as the home minister after the Bombay High Court ordered a preliminary inquiry by the CBI into allegations of extortion raised against him by former Mumbai police chief Param Bir Singh.

Chief Minister Uddhav Thackeray has forwarded the resignation letter of Anil Deshmukh to Governor Bhagat Singh Koshyari with a request that it may be accepted, the CMO said in a statement.

This letter also mentioned that Walse Patil be given the charge of the Home department.

Walse Patil is currently holding the Labour and Excise portfolios.

The labour portfolio being held by Walse Patil is now assigned to Rural Development Minister Hassan Mushrif while Deputy Chief Minister Ajit Pawar will look after the Excise department, the statement said. — PTI 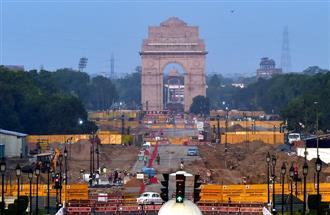