Man’s take-home salary must be basis of maintenance: HC 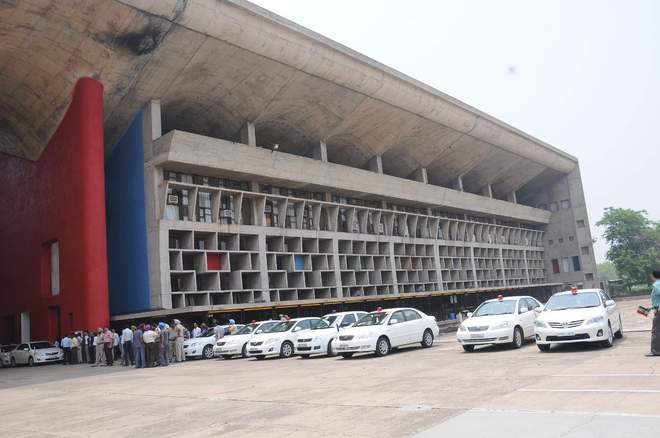 In a significant judgment on grant of maintenance to estranged wife and minor children, the Punjab and Haryana High Court (HC) has ruled that a husband’s take-home salary is to be considered for the purpose. He can’t take the plea that a major chunk of his salary goes towards the payment of loan instalments and, as such, the balance amount is required to be taken into consideration for calculating the maintenance.

The matter was brought to the HC’s notice after a husband, aggrieved by an order dated June 4, 2020, passed by the Rohtak Family Court, filed a revision petition. The Bench of Justice HS Madaan, during the course of hearing, was told that the husband had been directed to pay a monthly maintenance of Rs 7,000 to his estranged wife and a minor daughter residing separately.

Justice Madaan said he found the revision petition without merit and bound to be dismissed. Elaborating, Justice Madaan asserted the revisionist-husband, said to be working as a peon in a government primary school in Rohtak district, was drawing Rs 23,400 as take-home salary. He had purportedly raised certain loans and was paying instalment. But the take-home salary was to be considered for granting maintenance to wife and minor daughter unable to maintain themselves.

“The husband may raise a number of loans and then start saying that most of his salary goes towards re-payment of instalment of the said loans. Therefore, only his balance amount should be taken into consideration to return to his financial position. He cannot be permitted to take such type of pleas,” Justice Madaan asserted.

Before parting with the case, Justice Madaan added Rs 7,000 awarded to both the petitioners collectively could not be said to be on higher side, taking into consideration the trend of rising prices and the fact that “things of even basic needs were getting very costly these days”. As such, there was no ground to interfere with the impugned order. “I do not find any illegality or infirmity with the impugned order. Rather the revision petition is without any merit and is dismissed accordingly,” Justice Madaan concluded.