Man who brandished swords to 'instigate' farmers on R-Day arrested

Maninder, who runs a sword training school in his neighbourhood, was radicalized by watching provoking videos on Facebook. 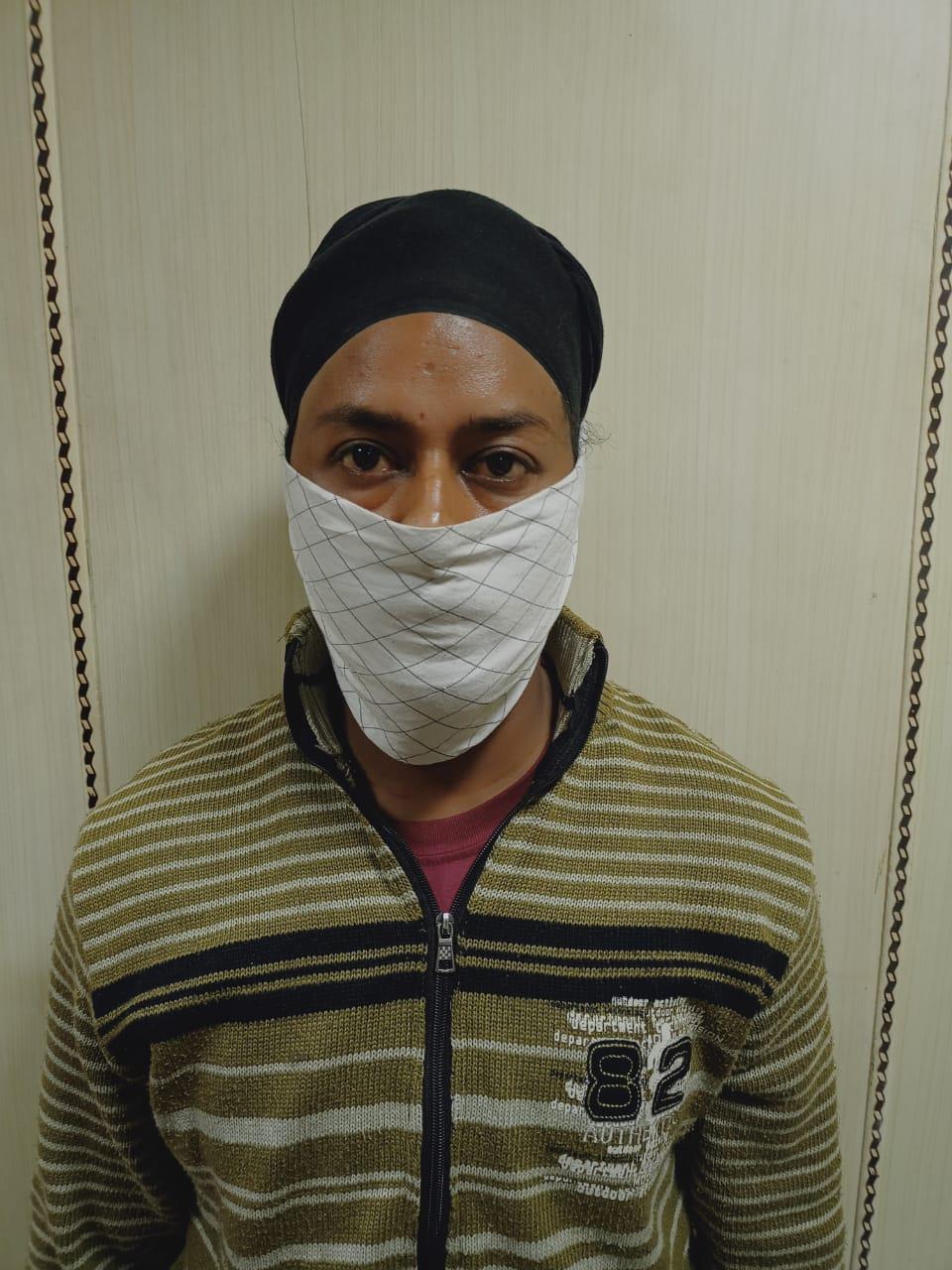 Maninder, who runs a sword training school in his neighbourhood, was radicalized by watching provoking videos on Facebook.

A 30-year-old man who was allegedly swinging swords that "instigated the protesters" at the Red Fort during the violence in Delhi on Republic Day has been arrested, police said on Wednesday.

Maninder, who is a car mechanic, was seen in a video swinging two swords at the Red Fort on January 26 with "the intent to energise brutal and violent assault against the Police persons on duty".

As per the police, Maninder, who runs a sword training school in his neighbourhood, was radicalized by watching provoking videos on Facebook.

The 30-year-old was picked up last evening from a bus stop near CD block in Pitampura.

"Subsequently two swords (khandas) used by the accused in Red Fort has been recovered from his house in Swaroop Nagar," Deputy Commissioner of Police (special cell) Pramod Kumar Kushwaha said.

"A long video of him swinging swords at Red Fort has been found from his mobile phone. Further interrogation of the accused is in process," he added.

Police have further disclosed that Maninder had motivated six other persons from his neighbourhood to join the tractor rally on January 26.

"Maninder's sword dancing had motivated violent protestors to cause more mayhem at the Red Fort by indulging in violence against the public servants including the policemen and causing damage to historic Red Fort," Kushwaha explained.