Noting that the country produces more than 40 per cent of the world’s total mangoes, Sandhu says it reflects the close ties between the world’s oldest and the largest democracies 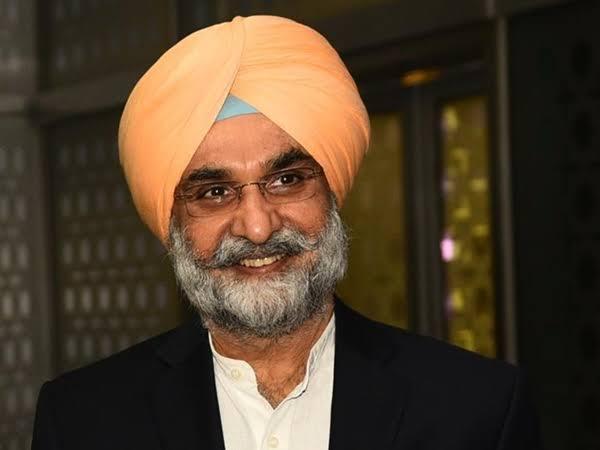 Indian mangoes that have made a reappearance in the US after several years are a symbol of friendship and a reflection of the strength, robustness and maturity in the bilateral partnership, India's top envoy here has said, as he engaged the capital's influential community with mango diplomacy.

Noting that the fruit has been grown in India for over 5,000 years and the country produces more than 40 per cent of the world’s total mangoes, India’s ambassador to the US Taranjit Singh Sandhu said it reflected the close ties between the world’s oldest and the largest democracies.

“Mangoes are a symbol of friendship. We celebrate the strong bonds of friendship between India and the United States,” Sandhu told a group of influential Washingtonians at a reception here on Thursday at India House wherein he treated them with mango delicacies ranging from Mango Lassi to the freshly cut mangoes.

The reception, among others, was attended by officials from the US Trade Representative; the US Department of Agriculture and Animal and Plant Health Inspection Service; and the US Department of Commerce without whose efforts, the ambassador said, “Indian mangoes would not have been here today”.

“Today we celebrate the hard work put in by both sides to further strengthen the economic and commercial partnership, as well as, the people-to-people linkages,” Sandhu said.

During the meeting it was agreed to give market access to the Indian mangoes and pomegranates in the US and, similarly, New Delhi agreed to allow cherries, alfalfa hay and pork from the US.

Both sides have been working on it since then.

“This is a reflection of the strength, robustness and maturity in the India-US partnership. As friends, we are able to sit across, discuss and resolve challenges that come our way. It shows the huge potential that exists in our partnership,” Sandhu said.

“Mangoes and mango leaves symbolise prosperity and good fortune. They are considered auspicious. I hope that India-US relations move to greater heights in the months and years ahead, and bring riches to the people of India and the US, and the world at large,” Sandhu said.