This is former PM’s third AIIMS admission this year 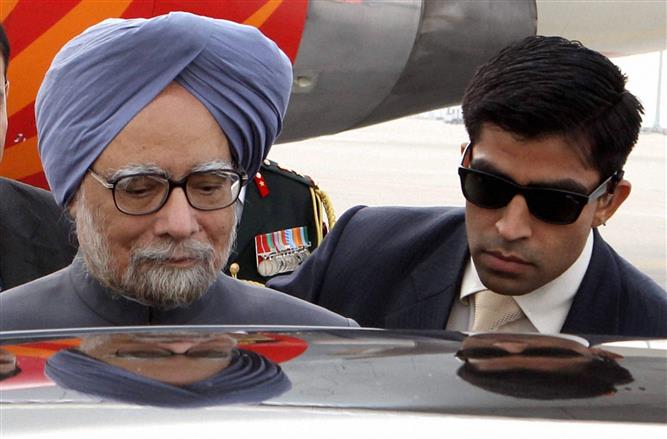 Former prime minister Manmohan Singh was admitted to the cardio-neuro unit at the dedicated cardio neuro tower at AIIMS New Delhi at 6.15 pm on Wednesday after he complained of weakness and fever.

Singh, 89, is under observation and care of a team of cardiologists led by Dr Nitish Naik of AIIMS.

Dr Naik, a professor of cardiology at AIIMS, has been a personal physician to Singh for years and was part of the panel that looked after Singh when he was prime minister under the Congress-led UPA regime from 2004 to 2014.

Sources in Singh’s office said the former PM had contracted fever day before yesterday and was unable to eat properly affecting his energy levels.

“Dr Singh would be administered fluids for energy and he did not have fever today,” a source in Singh’s office said, adding Singh was stable.

The Congress, meanwhile, officially reacted to some social media reports of concern over Singh’s health saying the senior leader was doing fine.

“There are some unsubstantiated rumours with regards to former PM, Dr Manmohan Singh ji’s health. His condition is stable. He is undergoing routine treatment. We will share any updates as needed. We thank our friends in media for their concern,” said Jha.

This is Singh’s third admission to AIIMS this year. He was first admitted in April after testing positive for Covid 19 and later again in May after complaining of uneasiness in the chest.

Earlier in 2009, Singh had undergone a coronary artery bypass surgery under a team of surgeons led by cardio-thoracic surgeon Ramakant Panda at AIIMS. Singh is a senior leader of the opposition Congress and currently represents Rajasthan in the Upper House of Parliament.