The 87-year-old is under observation at AIIMS 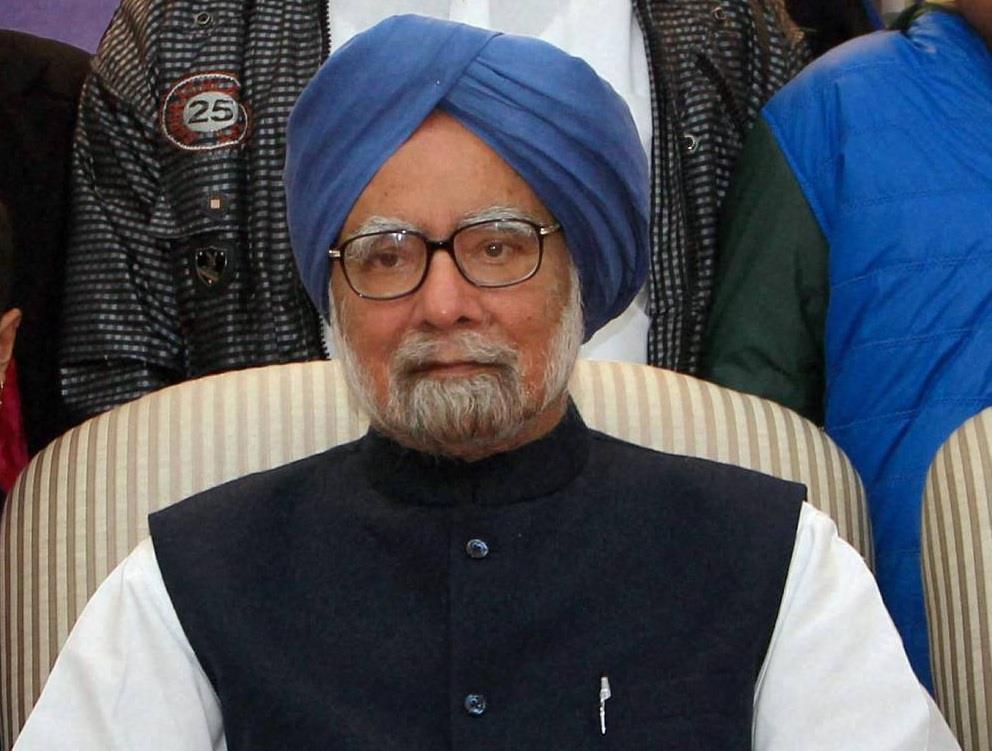 Former prime minister Manmohan Singh is stable and his condition had improved, even as he tested negative for COVID-19, hospital sources said on Monday.

Manmohan Singh (87) was admitted to the All-India Institute of Medical Sciences (AIIMS), here, on Sunday evening after he suffered a reaction to a new medication and developed fever.

The sources close to him said the senior Congress leader was “better” on Monday and did not have any fever during the day.

He, however, underwent a series of tests and some of the test results were awaited, they said.

Singh might be discharged in a day or so, the sources added.

“His sample was taken for ruling out the COVID-19 infection and he has tested negative for it,” a source said.

The senior Congress leader was shifted from the Intensive Care Unit (ICU) of the cardio-thoracic unit to a private ward in the cardio-neuro tower of the AIIMS, it said.

“Manmohan Singh was admitted for observation and investigation after he developed a febrile reaction to a new medication,” the sources said.

“He is being investigated to rule out other causes of fever and is being provided adequate care. He is stable and under the care of a team of doctors,” they said.

“All his parameters are fine,” they said.

A number of leaders expressed concern over his health and wished him a speedy recovery. PTI