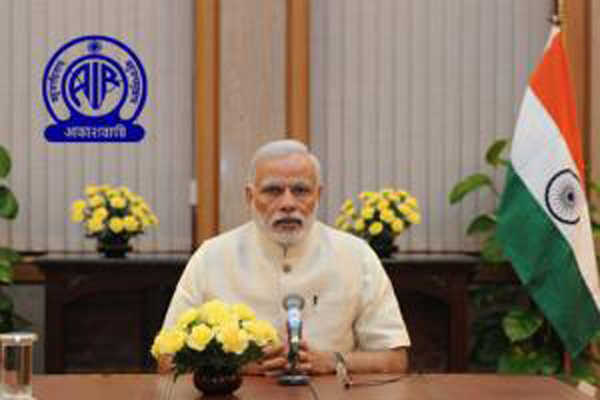 "Our unicorns are diversifying and the world of startups is reflecting spirit of new India, with entrepreneurs also coming from small cities and towns, said PM Modi.

The PM said that even in the phase of the Covid pandemic, Indian startups have been creating wealth and value with entrepreneurs emerging from smaller cities and towns as well.

He said the number of unicorns hit a century-mark on May 5.

Presently, the total worth of these unicorns is about Rs 330 billion dollars, while each of the unicorn is worth Rs 7,500 crore, the PM said.

Forty-four out of total unicorns were formed last year; even in period of pandemic our startups continued to create wealth and value, said PM Modi.

Analysts opine the trend will deepen in future, said Modi.

Unicorn units are diversified in e-commerce spectrum, he said

He said these units are coming up not only in urban centre, but also from remote and rural areas.

Unicorn’s trend in India is better than developed country, including USA and UK, which manifest the entrepreneurial spirit and living force of India's youth.

He lauded women’s self-help groups for adding value to economy, and also improving their own economic status and economic independence.

He urged people to be sympathetic to environment and plant saplings on the coming Environment Day.

He reminded people of the coming International Yoga Day, while lauding yoga exercises.

He said that importance of yoga, which ushers physical and mental well-being, inner strength, was realised during the Covid-19 pandemic.

The PM urged people to celebrate the Yoga Day, for which celebratory countdown has begun in the country. He urged to integrate yoga in one's daily life.

He said Indian's culture and history is well appreciated in Japan, and Cambodia.

Sharing the experiences of his recent visit to Japan, he said the epic "Ramayana" was dramatised and enacted there.

He said the "self-for-society" culture inheres in Indian culture, while homed in on its virtues which needs to be continued.