Mathura fruit vendor arrested for licking bananas before selling them 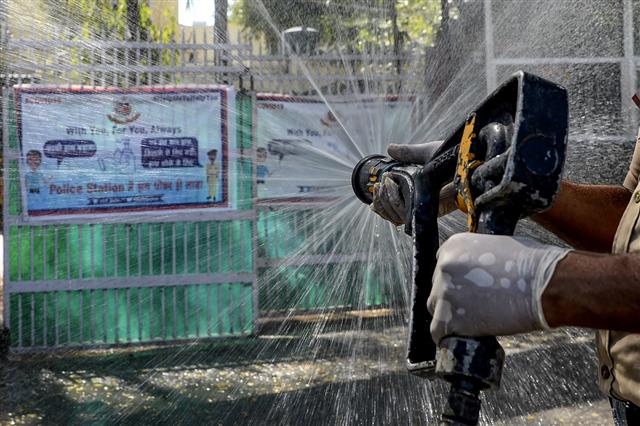 A 25-year-old fruit vendor has been arrested by Uttar Pradesh Police for allegedly licking bananas before selling them.

Local residents claimed that they saw the fruit seller, Bunty, licking bananas and when they confronted him, he tried to run away but was caught.

The police arrested him on Monday.

Superintendent of Police (city) Ashok K Meena said Bunty had been sent to a hospital in Vrindavan for Covid-19 tests and would be quarantined till the arrival of his report.

The SP said that since no CCTV or video footage of the episode is available, action would be taken after verifying the facts.

Incidentally, another banana seller, Shahadat, who was watching the residents confronting Bunty from a distance, threw all the bananas from his cart and ran away.

Bunty, however, denied licking the bananas and told police that the locals had surrounded him and accused him without any reason.

Last week, a fruit seller in Madhya Pradesh was arrested after a video went viral showing him spitting on the fruits that he was selling. The social media users claimed that the man in the video was spitting and putting his saliva on the fruits, thereby, infecting them.