The list includes a clean woman, who is regular with her manicures and pedicures 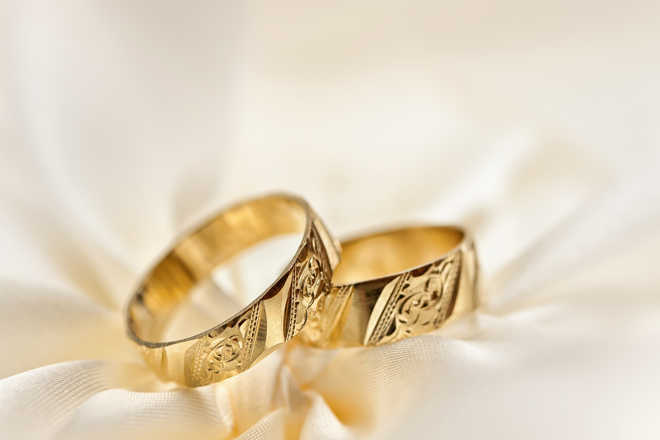 This man ditched the traditional "tall, slim and fair” girl and instead went in the most bizarre requirements in his life partner, which have drawn the Internet's ire.

The matrimonial advertisement list includes not just a clean woman, who is regular with her manicures and pedicures, but she should have a particular bra, waist and feet size.

The advt was posted by a man seeking a bride on a matrimonial site called Betterhalf.ai, and has gone insanely viral on social media.

If that wasn't enough, the advt also went on to list several other qualities that the bride needed to have. The advt specified that she should be conservative but also liberal, fun but down to earth and "be into wearing costumes in bed".

The woman should also love dogs and have no children and be anywhere between 18 to 26-years-old.

After surfacing on Reddit last week, the matrimonial advertisement has created quite a buzz online. Below are the reactions”

Just check if this is a genuine guy or a troll. That’s it.

Liberal but pro life. Boob size. Height and other requirements of this one Indian man on a matrimonial site! pic.twitter.com/xxljeXAHsG

What's wrong in this? That's his point of view
He wants a girl like that, he's not forcing anyone to reply.
Anyone saying he's wrong then what's the point of freedom of speech.
Jst coz he wrote Sum specifics sizes, its wrong. Girls don't want him don't accept him. Isn't it Simple