Scribes mustn’t be jailed over writings: UN on Mohammed Zubair 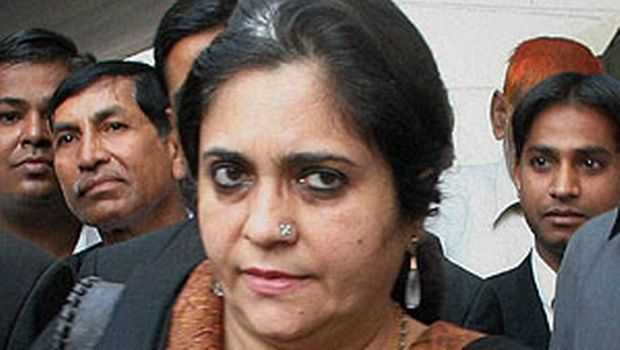 Arindam Bagchi, MEA spokesperson, has said the remarks by the UN Office of the High Commissioner for Human Rights regarding legal action against Teesta Seetalvad and two other persons are “completely unwarranted and constitute an interference in India’s independent judicial system.”

He was responding to media queries.” The authorities in India act against violations of law strictly in accordance with established judicial processes. Labelling such legal actions as persecution for activism is misleading and unacceptable,” he observed.

Meanwhile, a spokesperson for UN Secretary General Antonio Guterres, referring to the arrest of Alt News co-founder Mohammed Zubair, said journalists should not be jailed for “what they write, what they tweet and what they say” and that it was important that people be allowed to express themselves freely. Zubair was arrested over an “objectionable tweet” he had posted in 2018 against a Hindu deity.

Dujarric was responding to a question at the daily press briefing here on Zubair’s arrest. New York-based independent non-governmental organisation Committee to Protect Journalists has also condemned Zubair’s arrest, calling it “ another low for press freedom in India.