As many as 32 Indians trapped in Myanmar’s Myawaddy area after falling prey to an international racket promising jobs in Thailand have been rescued and efforts are on to help others, the Ministry of External Affairs said 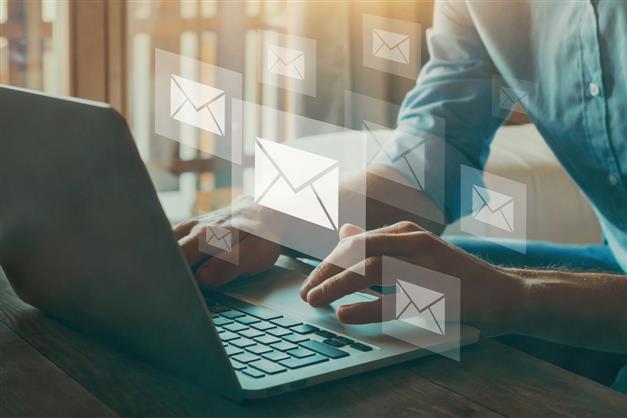 The External Affairs Ministry on Thursday urged Indians to exercise caution while accepting offers of IT jobs in Thailand.

As per reports, workers are being lured with high lucrative jobs and then illegally taken across border to remote area in Myanmar for forced labour.

As many as 32 Indians trapped in Myanmar’s Myawaddy area after falling prey to an international racket promising jobs in Thailand have been rescued and efforts are on to help others, the Ministry of External Affairs said on Thursday.

Myawaddy area in southeastern Myanmar’s Kayin state bordering Thailand is not fully under the control of the Myanmarese government and certain ethnic armed groups hold sway over it.

Asked about the Indians trapped there, Ministry of External Affairs spokesperson Arindam Bagchi said, “Some fraudulent IT companies appear to be engaged in digital scamming and forged crypto activities. They seem to be operating through agents in Dubai, Bangkok and India, and are recruiting Indian workers on the pretext of employment opportunities in Thailand in the IT sector there.” The workers are lured by social media advertisements of highly lucrative data entry jobs in Thailand, he said.

“Unfortunately, these workers are then taken illegally across the border into the Myawaddy area of Myanmar and that area as you know is difficult to access due to the local security situation,” he said.

Nevertheless, thanks to the efforts of Indian missions in Myanmar and in Thailand, the rescue of some of these victims from captivity or forced labour has been facilitated and efforts are being made to help others, Bagchi said.

He said out of 80-90 Indians trapped in Myawaddy, 32 people have been rescued so far.

“We would like to urge Indian nationals to exercise extreme caution before taking up such job offers,” he said.

“Our embassies in Thailand and Myanmar have issued advisories in this regard, please follow them,” he said, adding that India has also taken up this matter with the governments of Myanmar and Thailand.