Even during the Emergency, rules against journalists were not so harsh, says PCI president 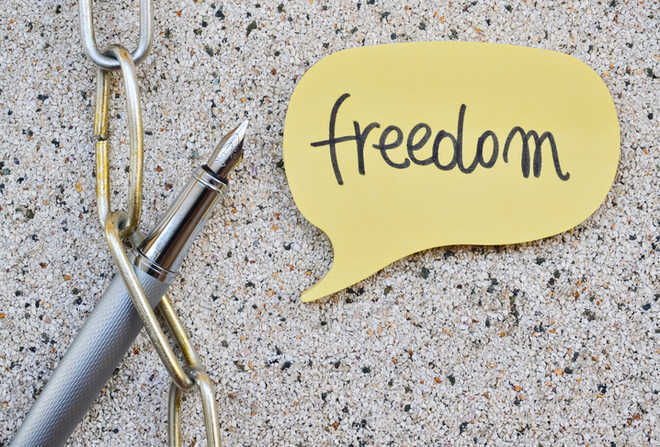 Media organisations on Saturday held a meeting to condemn the recent fling of FIRs under stringent sections including sedition against journalists and said even during the emergency Section 124 A was not invoked.

“Even during the Emergency, rules against journalists were not so harsh and I don’t recall anybody going in for sedition,” said PCI president Anand Sahay.

President of Editors Guild Seema Mustafa said the government’s action against journalists was an attempt to “intimidate and harass.”

Congress chief spokesperson Randeep Surjewala in a statement said the Centre was hell-bent on brutally and blatantly silencing every contrarian or dissenting voice by hook or by crook. “The Centre seems to be exceeding the over reach of even the dacronian Press Act of 1910 and the Rowlatt Act of 1919. The FIR filed against senior Journalists and editors and a Congress MP is a clear cut instance of strangulating democracy by the BJP and its leaders.”