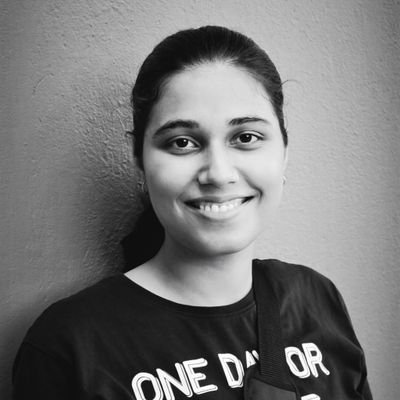 As protests against the contentious anti-Citizenship Amendment Act and the attacks at Jawaharlal Nehru University gain international attention, Saloni Gaur also seems to have finally found herself in the limelight.

As Nazma Aapi, Saloni Gaur, who came up with the character two years ago, comments on contemporary issues—the lastest one being the attacks at JNU as well as a recent report about a school in Gujarat making its students write postcards to their former chief minister and now prime minister of the country, Narendra Modi, supporting the Bill. She wears a hijab and speaks with an Old Delhi accent as part of her character, adding to its charm.

Saloni uses Instagram for her pieces and has 14.9K followers there, apart from her 20.9K followers on Twitter. She became famous when her video on Delhi pollution went viral on social media. Her funny twist to this extremely serious problem got her a celebrity status.

In a recent interview she gave to NDTV, she said: “It was Eid, and I can’t obviously talk on Eid as a Hindu. So I thought of a character who was Muslim, and because I’m a girl, I chose to make her a Hindu lady”.

She then spoke to her brother about what they could name her, coming up with ‘Nazma Aapi’—aapi being an Urdu word for sister.