Meet the women who handled PM Modi's social media accounts for a day : The Tribune India

They have significantly contributed in various fields 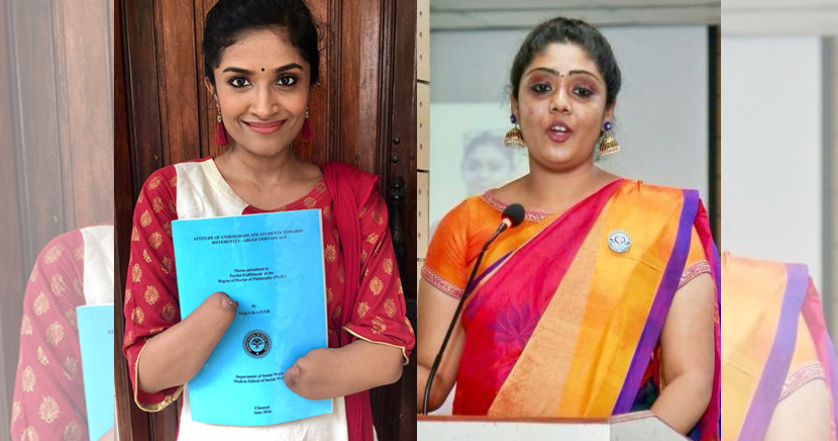 From conserving water to fighting for the rights of the disabled, the seven women who were given access to Prime Minister Narendra Modi’s social media accounts have made significant contribution in various fields.

The prime minister shared brief videos of the women on his Twitter and Instagram pages and their achievements on his Facebook page. The achievements were shared under #SheInspiresUs.

Sneha Mohandoss, inspired by her mother, started an initiative called Foodbank India. She works with volunteers, many of whom are outside India, to eradicate hunger.

“We have over 20 chapters and have impacted several people with our work. We also initiated activities like mass cooking, cooking marathons, breastfeeding awareness drives,” she wrote on Modi’s Twitter account.

Malvika Iyer survived a gruesome bomb blast at the age of 13 that blew off her hands and severely damaged her legs.

“Giving up is never an option. Forget your limitations and take on the world with confidence and hope,” she wrote on the prime minister’s handle.

Iyer is a motivational speaker, disability activist and a model.

Arifa Jaan from Kashmir had always dreamt of reviving the traditional crafts of Kashmir as, according to her, this was a means to empower local women.

“I saw the condition of women artisans and so I began working to revise “namda” craft ...When tradition meets modernity, wonders can happen. I experienced this in my work. It is designed to suit the modern day market,” she wrote.

Introducing herself, Kalpana Ramesh, a water conservator said “be a warrior but of a different kind. Be a water warrior”.

“I have been working on this for the last two decades and have been assisted by a thousand more women,” she wrote.

Kalavati Devi of Kanpur in Uttar Pradesh collected money to build toilets. She said if you want to achieve something, do not look back and ignore the bitter words of people.

“The place where I used to live, had filth all around. But there was a strong belief that through cleanliness we can change this situation. I decided to convince people. Collected money to build toilets,” she said.

Veena Devi of Munger in Bihar proved that where there is will, there is a way. She did not allow lack of space to create hurdles in her plan to cultivate mushrooms and grew the crop under her bed.

“Everything can be achieved by will. My real recognition came from cultivating one kilo of mushrooms under the bed. This not only made me self-sufficient, but gave a new life by increasing my confidence,” she said. — PTI