Officials say soon after the direction received from the MHA, the NIA has registered a case under the Unlawful Activities (Prevention) Act and launched a formal investigation 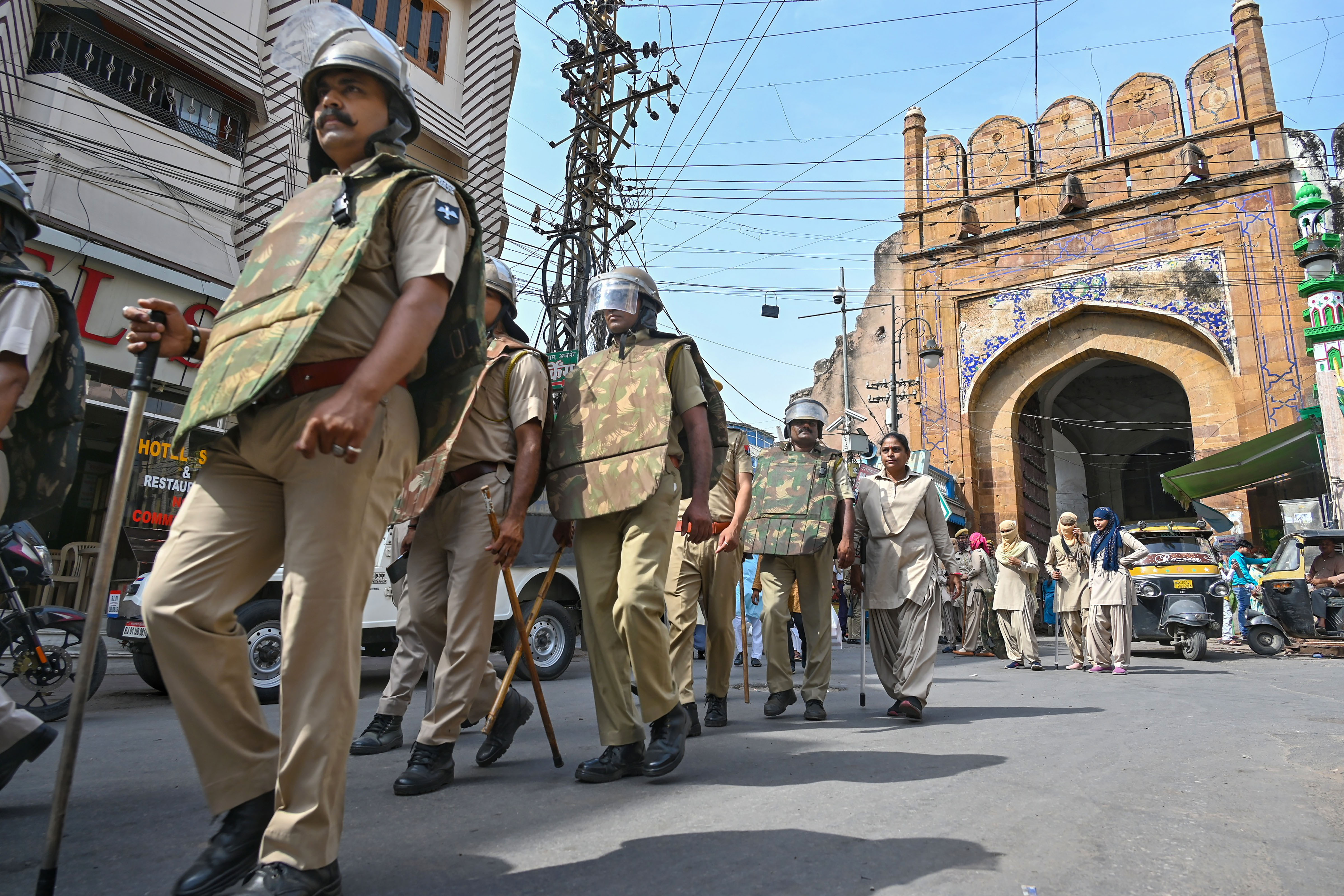 Security beefed up in Ajmer after the Udaipur incident. PTI

The Union Ministry of Home Affairs (MHA) has handed over the probe into the ghastly beheading of a man in Udaipur to the National Investigation Agency (NIA) and asked it to thoroughly investigate the involvement of any terror outfit and international links.

The office of the Home Minister (HMO) in a tweet said, “The MHA has directed the National Investigation Agency (NIA) to take over the investigation of the brutal murder of Shri Kanhaiya Lal Teli committed at Udaipur, Rajasthan yesterday.”

It further asserted that the involvement of “any organisation and international links will be thoroughly investigated”.

Officials said soon after the direction received from the MHA, the NIA has registered a case under stringent provisions of the Unlawful Activities (Prevention) Act (UAPA) and launched a formal investigation.

On Tuesday evening, the MHA had rushed an NIA team led by a Deputy Inspector General (DIG)-rank officer to Udaipur to undertake initial probe to ascertain involvement of any terror group, as the manner in which the gruesome crime was committed indicated an ISIS imprint, the officials said.

The gruesome crime was committed in Udaipur’s Maldas area and after the incident the two accused posted a video on social media boasting about their act of beheading a man, and also threatened Prime Minister Narendra Modi.

Rajasthan Police arrested the two accused within hours of the incident.