Military lit fest gets going from Dec 11 : The Tribune India 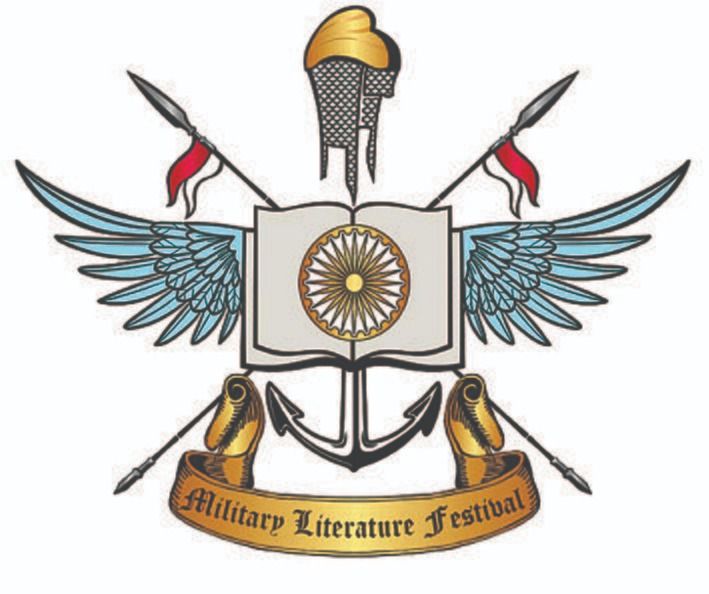 The fifth edition of the Military Literature Festival (MLF) will be held in two phases — each being a two-day affair. The dates for the festival are December 11-12 and December 18-19. The festival will focus on the golden jubilee of the victory in 1971 India-Pakistan war.

Like last year, the event will be held virtually in view of the pandemic. The programme has been shortened to just four sessions every evening.

The opening day will see a talk on the Afghanistan government’s collapse by Gen VP Malik, former Chief of the Army Staff, and some inside stories on the prelude to the war by Lt Gen Deepinder Singh (retd), who was the military assistant to then Army Chief, Field Marshal SHFJ Manekshaw.

Operations in the eastern theatre from April to November 1971, the para-drop at Tangail, strategic aerial bombing, Field Marshal Manekshaw’s military leadership and some decisive battles would also feature in the sessions.