Monsoon onset over Kerala to be delayed; likely to hit state by June 3: IMD 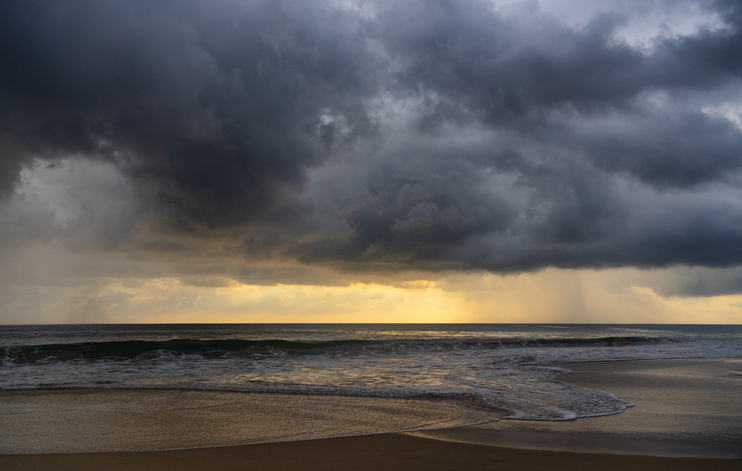 The arrival of Southwest Monsoon over Kerala is likely to be delayed by two days and it is now expected to make an onset over the state by June 3, the India Meteorological Department (IMD) said on Sunday.

However, Skymet Weather, a private forecasting agency, said monsoon has already made an onset over Kerala.

Skymet Weather had earlier predicted that monsoon will make an onset over Kerala on May 30.

IMD Director General M Mohapatra said there is cyclonic circulation along the Karnataka coast which is hindering the progress of the Southwest Monsoon.

“The southwesterly winds could strengthen further gradually from June 1, resulting in likely enhancement in rainfall activity over Kerala. Hence the monsoon onset over Kerala is likely to take place around June 3,” the IMD said.

Due to strengthening of lower level southwesterly winds, fairly widespread rainfall activity with isolated heavy falls are very likely over northeastern states during the next five days.

The normal onset date for the monsoon over Kerala is June 1. This marks the start of the four-month rainfall season for the country.

Earlier this month, the IMD had predicted the arrival of monsoon over Kerala by May 31 with an error margin of plus or minus four days.

According to the IMD, the onset of the southwest monsoon over Kerala depends on three parameters.

If after May 10, 60 per cent of the 14 stations—Minicoy, Amini, Thiruvananthapuram, Punalur, Kollam, Allapuzha, Kottayam, Kochi, Thrissur, Kozhikode, Thalassery, Kannur, Kudulu and Mangalore report rainfall of 2.5 millimetres or more for two consecutive days, the onset over Kerala be declared on the second day, provided other two criteria are also in concurrence.

The Outgoing Longwave Radiation (OLR) should be below 200 watt per square meter (wm-2) in the box confined by Latitude 5-10 degrees north and Longitude 70-75 degrees east.

Sharma said all the IMD parameters are fulfilled to declare the onset of Southwest Monsoon over Kerala.

“In the absence of any major monsoon trigger, the onset may be slightly mild. Conditions are favourable for its further advancement to more parts of the south peninsula and east-central Bay of Bengal. Timely progress is expected over northeast India,” Sharma said.

Mohapatra said the depth of westerlies is not as much as it is expected. Plus, the rainfall parameters remain unfulfilled to declare onset of monsoon over Kerala.

Monsoon is expected to be normal this year. PTI