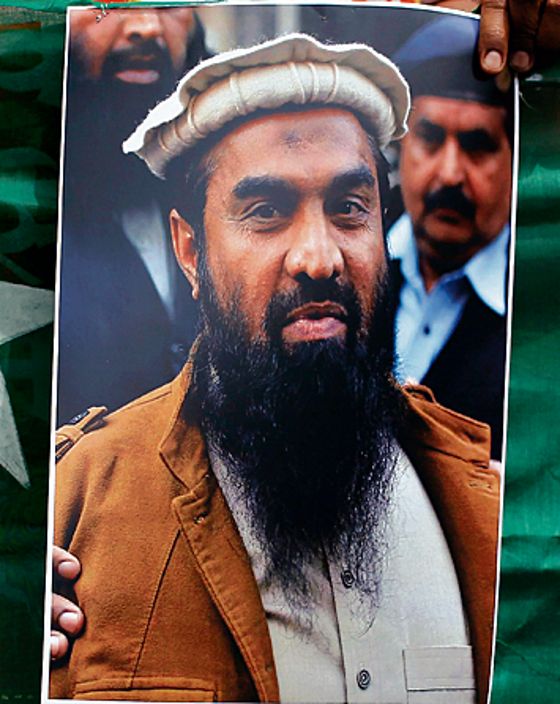 Mumbai attack mastermind and Lashkar-e-Taiba (LeT) operations commander Zaki-ur-Rehman Lakhvi was arrested on Saturday in Pakistan on terror financing charges, amid growing international pressure on Islamabad to bring to justice terrorists roaming freely in the country.

Lakhvi, who was on bail since 2015 in the Mumbai attack case, was arrested by the Counter-Terrorism Department (CTD) of Punjab province. Sources said Lakhvi was arrested from Lahore.

“Following an intelligence-based operation conducted by the CTD, UN proscribed organisation LeT leader Lakhvi was arrested on the charges of terror financing,” the CTD said in an official statement. It further said Lakhvi, 61, was arrested in a case of terrorism financing registered at CTD police station in Lahore. “Lakhvi is accused of running a dispensary and using its funds for financing acts of terrorism. He also used these funds for personal expenses,” the CTD said, adding that his trial would be held before the anti-terrorism court in Lahore. Lakhvi was designated as a global terrorist by the UN in December 2008 for being associated with LeT and Al-Qaeda and for “participating in financing, planning, facilitating, preparing or perpetrating acts on behalf or in support of both entities”.

Proscribed terrorists and entities are subject to an asset freeze, a travel ban and an arms embargo.

The LeT, led by Jamat-ud-Dawa (JuD) chief Hafiz Saeed, is responsible for carrying out the 2008 Mumbai attack that killed 166 people, including six Americans.

Paris-based global terror financing watchdog Financial Action Task Force (FATF) is instrumental in pushing Pakistan to take measures against terrorists roaming freely there and using its territory to carry out attacks in India and elsewhere. — PTI