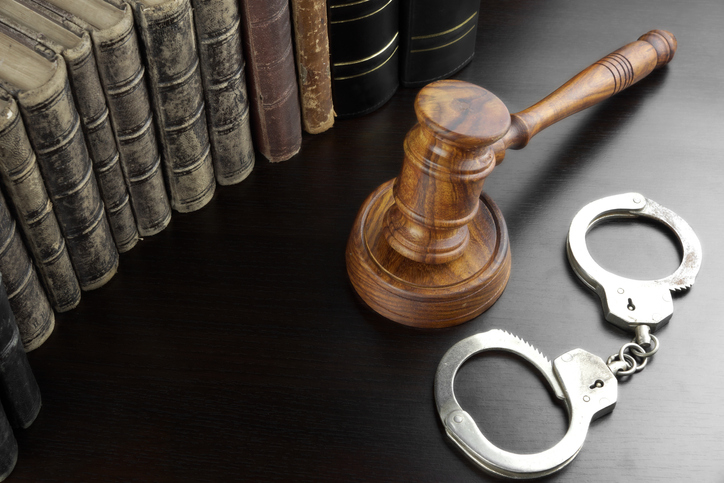 Faruqui, who was arrested on January 1 and was in jail since January 2, was set free on bail last week.

In two separate orders that ran identical, Justice Arya observed, “The applicant is held entitled for temporary bail maintaining parity in light of the order of February 5 passed by the Supreme Court (granting bail to Faruqui).”

“Accordingly, applicant is hereby enlarged on temporary bail on the conditions to the satisfaction of the trial court, with further condition that applicant shall not indulge himself in any such activity subversive to public order,” the order stated.

Comedian Faruqui and five others involved in organising the show in Indore were arrested following a complaint by Eklavya Singh Gaud, son of local BJP MLA Malini Laxman Singh Gaud.

The MLA’s son had alleged that objectionable comments were made about Hindu deities and Union Home Minister Amit Shah during the show held on January 1. PTI