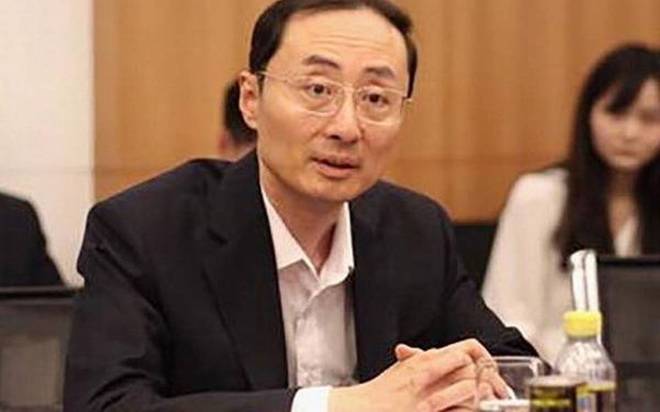 A day after India insisted on disengagement and de-escalation from all flash points in Eastern Ladakh as a pre-condition to improvement in bilateral ties, Chinese Ambassador to India Sun Weidong said: “We must not keep our eyes only on one aspect of it”.

Sun wanted India and China to view bilateral relations from an “overall, long-term and strategic perspective” and did not want them to be bogged down by any specific incident or a short period of time. “This is not the way we should do,” he said during a virtual interaction with Sudheendra Kulkarni, an aide of late PM Atal Bihari Vajpayee, on Sunday.

India, on the other hand, is clear that the development of bilateral ties depends on peace and tranquility along the LAC.

We should have a long-term and strategic perspective… Both countries must focus on development and concentrate on doing its own business well. — Sun Weidong, Chinese Ambassador

India and Taiwan engaged in a rather unusual exchange of condolences following untimely deaths in both countries, but China has taken umbrage to it. A Chinese spokesman said countries having diplomatic ties with China should firmly honour their commitments to “one-China” policy.

In his conversation with Wang Yi on February 25, External Affairs Minister S Jaishankar had said disengagement and de-escalation must be the first steps towards restoring normalcy. Since then there has been no word from China on India’s proposal for holding a joint meeting of diplomats and army commanders.

The Chinese ambassador admitted there were difficulties on the border, but did not point a way to the future. He merely said the recent disengagement of frontline troops in the Panging Tso area was conducive to building mutual trust and further easing the situation on the ground.

The Chinese envoy spoke on the common challenges facing both countries.