Delhi Deputy Chief Minister Manish Sisodia, whose residence was raided on Friday by the CBI in connection with alleged irregularities in the implementation of Excise Policy 2021-22, said the Central agency seized his computer and mobile phone after several hours of search and also took away some files. 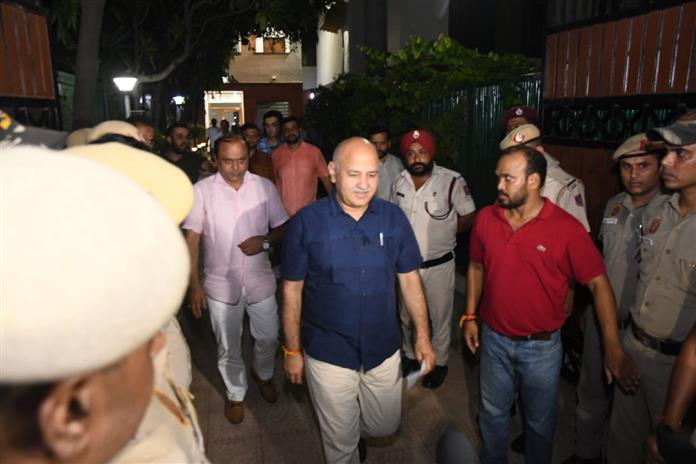 He asserted that he did not commit any wrong and was not scared by the Central Bureau of Investigation and its raid.

“The CBI team reached in the morning and searched the whole house. My family and myself extended them full cooperation. They seized my computer and mobile phone. They also took away some files,” he told reporters after the raid that lasted nearly 14 hours.

Sisodia alleged that the Centre was misusing the agency to stop the Arvind Kejriwal Government from “doing good work” in Delhi.

He said that CBI officials behaved well during the raid.