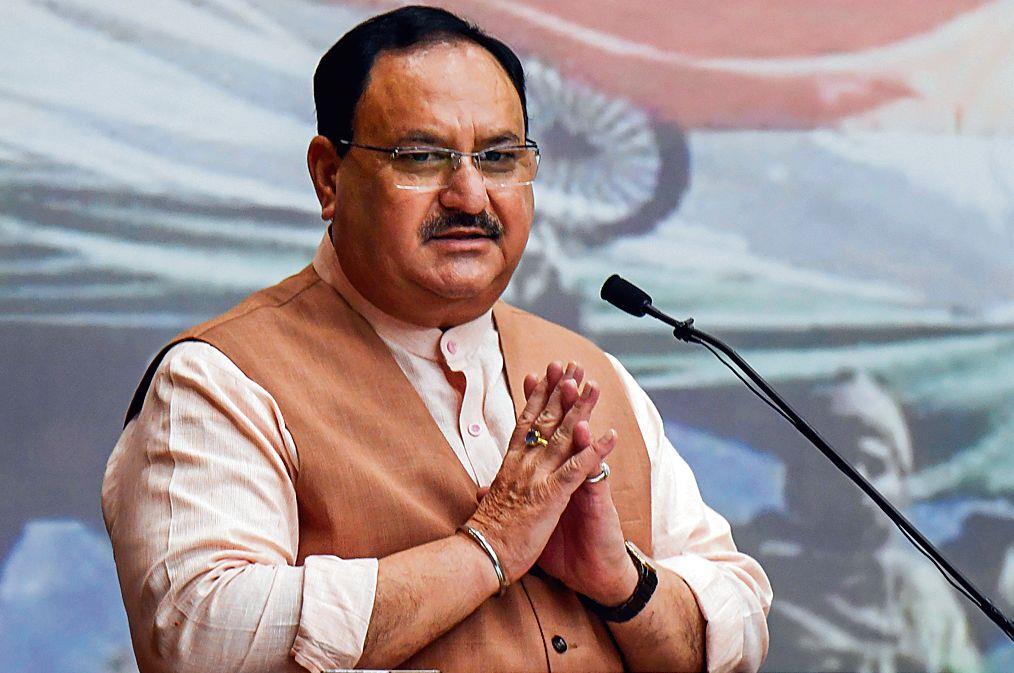 Putting to rest all speculation regarding a change in leadership in Himachal Pradesh after the bypoll rout, BJP national president JP Nadda on Friday declared that the party would march ahead under the leadership of CM Jai Ram Thakur and win the 2022 Assembly poll with an even bigger majority.

Virtually addressing a meeting of the state working committee, he made no mention of the byelection results and showered praise on the CM. Counting the benefits of the ‘double-engine’ government, he said the Centre had been liberal in awarding projects to HP and the restoration of ‘special category’ status was Modi government’s biggest gift to the state as it paved the way for speedy development.

Nadda congratulated the Thakur government and BJP workers who came forward to help the Covid-hit during “Sewa hi Sangathan” Phase I and II, risking their lives.

“Himachal has made great progress in health and education and in reaching out to the poor with schemes like Himcare, Grihini Suvidha Yojna and Swavlamban Yojna,” he pointed out.

Nadda also mentioned the four new medical colleges in the state and announced that the OPDs at AIIMS-Bilaspur would become functional from December 5 onwards.

In a dig at the Opposition, he observed: “While for some parivar is party, for the BJP party is parivar.”

He called upon the saffron party workers to become “agents of change” for carving out a new India.