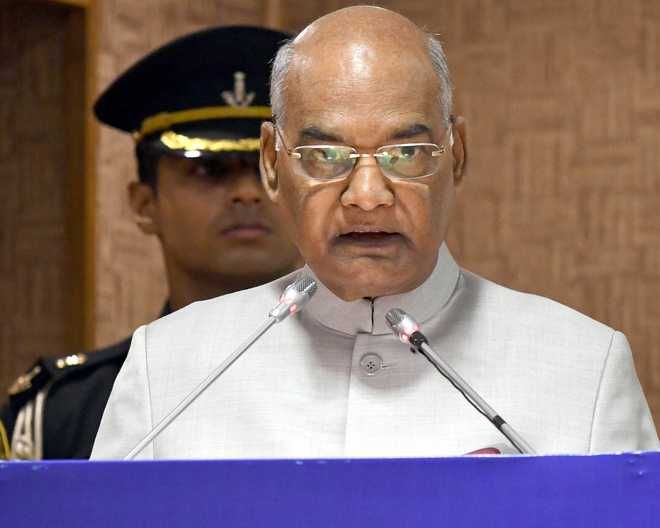 President Kovind tweeted: “The nation has lost one of its bravest sons. His four decades of selfless service to the motherland was marked by exceptional gallantry and heroism.” Prime Minister Narendra Modi said he was deeply anguished by the helicopter crash in which “we have lost General Bipin Rawat, his wife and other personnel of the armed forces. They served India with utmost diligence.” He hailed the General as an “outstanding soldier” and a “true patriot.” Former Congress president Rahul Gandhi called the crash “an unprecedented tragedy.” Home Minister Amit Shah said Gen Rawat’s “exemplary contribution & commitment cannot be put into words.” — TNS