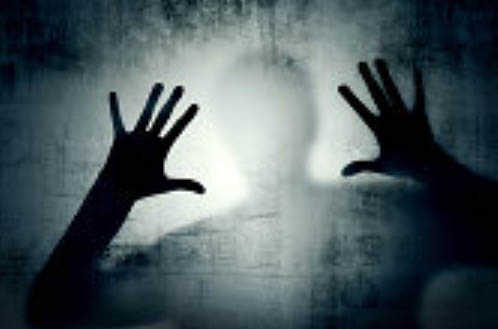 The National Commission for Women (NCW) has taken cognisance of a case against a man and his company for allegedly blackmailing and sexually assaulting a number of women on the pretext of modelling opportunities. NCW has also issued notices to some Bollywood celebrities named in the complaint filed by a social activist.

Taking cognisance of the situation, the NCW has scheduled a virtual hearing presided by its chairperson on August 6.

“The NCW has taken cognizance of your case and accordingly have decided to conduct a virtual hearing in this matter. The Commission has also issued notices to the celebrities named by you,” the Commission said in a letter addressed to the complainant Yogita Bhayana.

People Against Rape in India (PARI) founder Yogita Bhayana who has filed the said complaint has named various Bollywood celebrities.

According to the complaint, one Sunny Verma, promoter of IMG Ventures, has been blackmailing and sexually assaulting number of women on the pretext of modelling opportunities. “Number of TV and film actors are also promoting his company in a video advertisement,” Bhayana’s complaint said.

The complaint mentions that to make it look genuine, his company has also been taking an entry fee of Rs 2,950. Once the girls apply, they are alluded by the female accomplices of Sunny Verma to submit their nude pictures in order to get the better ranking in the contest.

“After receiving the nude pictures and sometimes even before, Sunny used to get in touch with the girls to push them for completely nude pictures and videos. He also used to allude as well as threaten them to submit to his sexual desires if they were interested in modelling as a career or wish to win the contest,” the complaint said.

The complaint claimed that once Sunny used to established physical relationship with the girls, he used to blackmail them for regular sexual favours and many girls from across the country have suffered sexual and mental assault from Sunny and his accomplices.

In her complaint, Bhayana said, “I have now received several letters, texts and audio clips from several girls as proof of this modus operandi by Sunny Verma and IMG. The girls have written in detail about sexual harassment under the condition that their names and identity will not be revealed. They have also shared their chat screen shots and audio call records with Sunny Verma. The chats are full of demands of sexual favours from Sunny Verma.” “We request NCW to take cognisance of our complaint and take appropriate action against Sunny Verma, his female accomplices, the partners of the company as well as against the Bollywood stars who are promoting IMG Ventures in spite of knowing everything,” it said.--IANS