Conservationists claim to have “rediscovered” a “nearly extinct” species after almost 100 years. 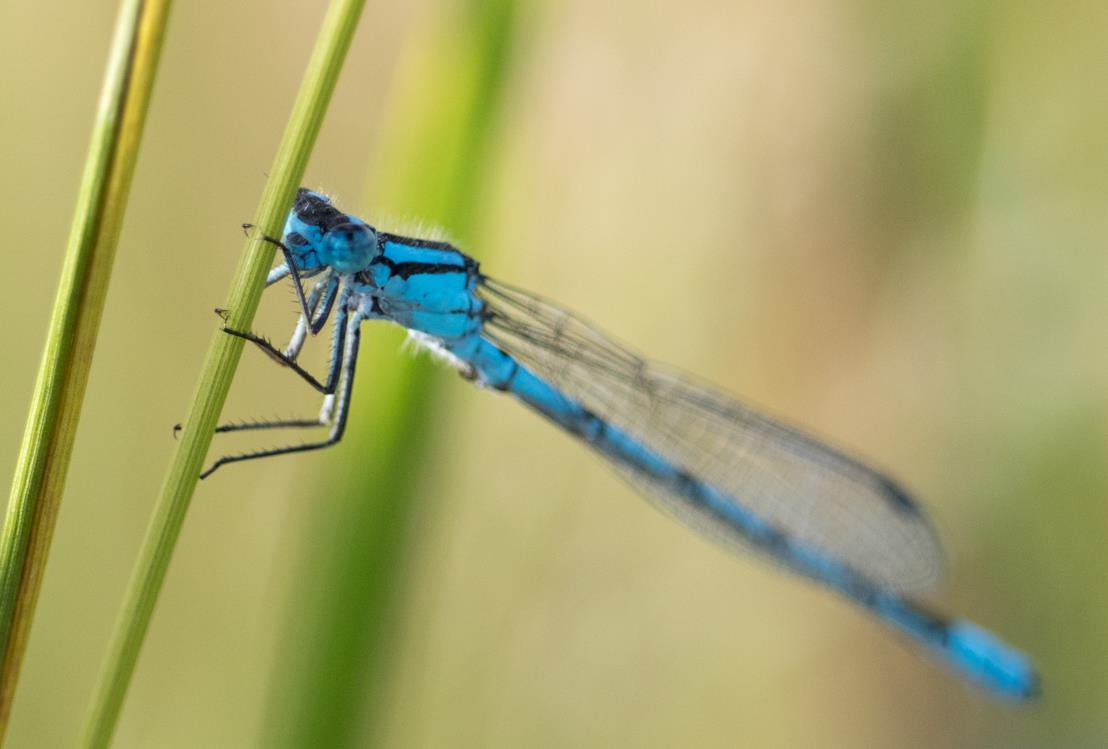 A colony of this sub-species, christened ‘Lestes patricia taamrpatti’, was discovered by Dr Shriram Bhakare, Sunil Bhoite and Pratima Pawar-Bhoite from Umrodi Dam area, situated at the foothills of the northern Western Ghats in the district.

According to the researchers, a single male specimen of Lestes patricia, endemic to the Western Ghats, was first discovered in 1922 from Kodagu (Coorg) district in Karnataka and the only specimen currently available is at Natural History Museum, London.

“The discovered colony of new species closely match the specimen of the single known male of Lestes patricia from the London-based museum. However, there are stable differences between the newly found species and description of Lestes patricia,” said Bhoite.

“While comparing the body structure and features of the newly found species with an existing specimen of Lestes patricia from the London-based museum, stable differences were found. That is why the sub-species from the damselfly family has been named Lestes patricia taamrpatti,” he added.

Dr Bhakare, an ophthalmologist from Satara, said the reason behind adding the word ‘taamrpatti’ was because the species has a coppery red-brown uniform band bordered by black.

“The likelihood the newly discovered population is, in fact, a distinct species cannot be ruled out, but cannot be confirmed until further, fresh specimens of Lestes patricia are made available from the locality in Kodagu.

“Since the stable features observed in the newly discovered population preclude it from being indisputably placed under Lestes patricia, yet given the lack of comparative material, it is not possible to place it as a new species with certainty,” he added.

So the newly discovered population from Maharashtra is tentatively placed as a subspecies of Lestes patricia, Bhakare informed.

He said a research paper on discovery of the nearly extinct species was published in Bionotes Journal recently.

The researchers said 10 specimens, comprising six males and four females, have been collected for examination.

Of the 10, two male and two female specimens have been deposited with Bombay Natural History Society (BNHS), while the rest will be kept at other depositories in the country for further research. —PTI