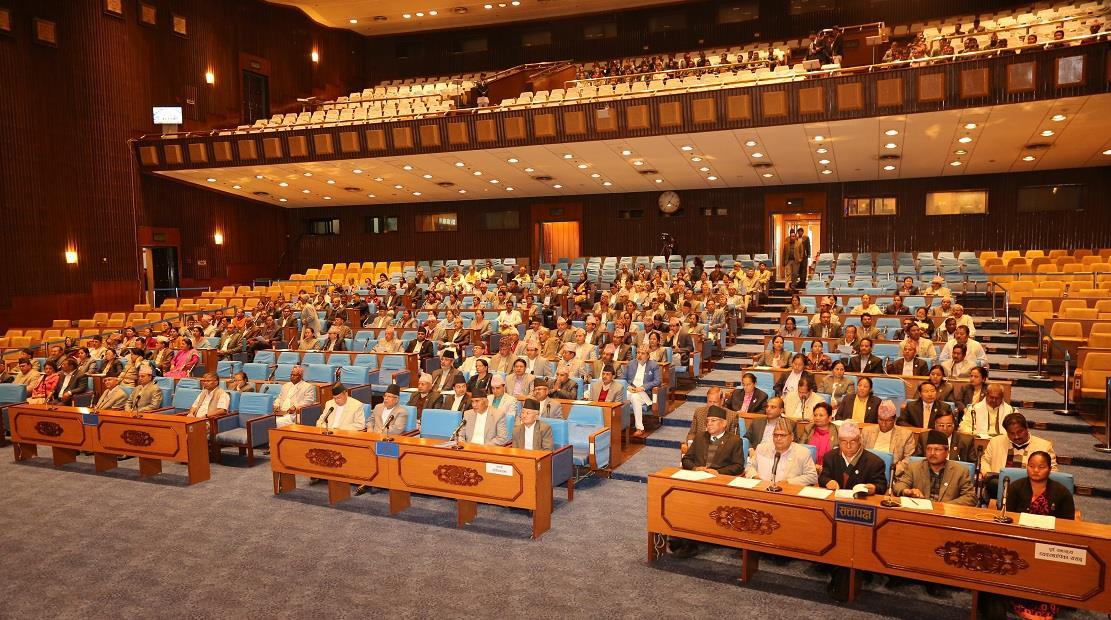 The bill was passed with all the 57 members present voting in its favour. File photo

India has already termed as “untenable” the “artificial enlargement” of the territorial claims by Nepal after its Lower House of Parliament on Saturday unanimously approved the new political map of the country featuring Lipulekh, Kalapani and Limpiyadhura areas which India maintains belong to it.

Nepal had last month released the revised political and administrative map of the country laying claim over the strategically important areas, more than six months after India published a new map in November 2019.

Earlier in the day, the National Assembly (Upper House) of the Nepalese Parliament, unanimously passed the Bill providing for the inclusion of the country’s new political map in its national emblem. All 57 members, who were present on the occasion, voted in favour of the amendment Bill, said National Assembly Chairperson Ganesh Timilsina. The Cabinet had endorsed the new political map on May 18. Anurag Srivastava, the MEA spokesperson in New Delhi, replying to queries, said: “This artificial enlargement of claims is not based on historical fact or evidence and is not tenable. It is also violative of our current understanding to hold talks on outstanding boundary issues.” — PTI 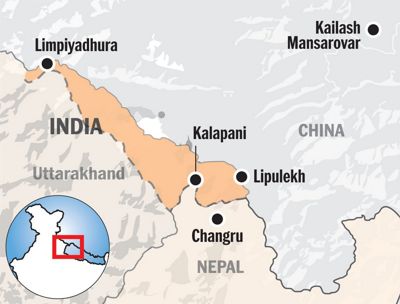