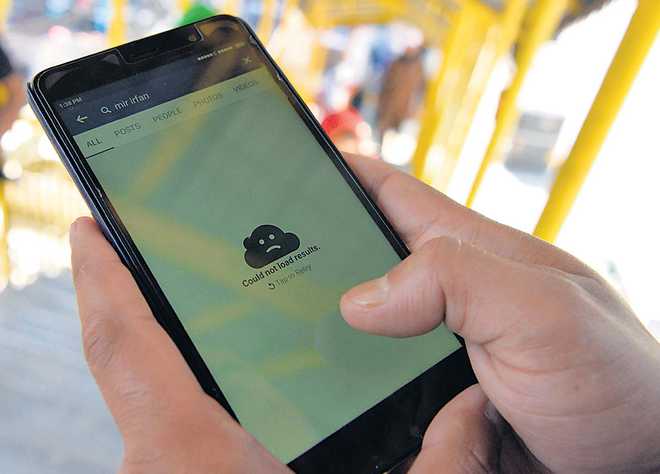 The candidates of the 2018 exam have been protesting for the past fortnight to press for their demand of filling 1,167 general category posts with Scheduled Tribes candidates, police said.

Congress and Bharatiya Tribal Party MLAs from the Dungarpur area also attended the meeting. On Saturday, talks will be held with a delegation of protesters in Udaipur.

After the meeting, state minister Arjun Bamania appealed to the agitators to maintain peace. Meanwhile, the traffic on the National Highway-8 in Bichhiwada area remained disrupted due to the protest. — PTI