BJP’s next round of growth will come from South India, says party president 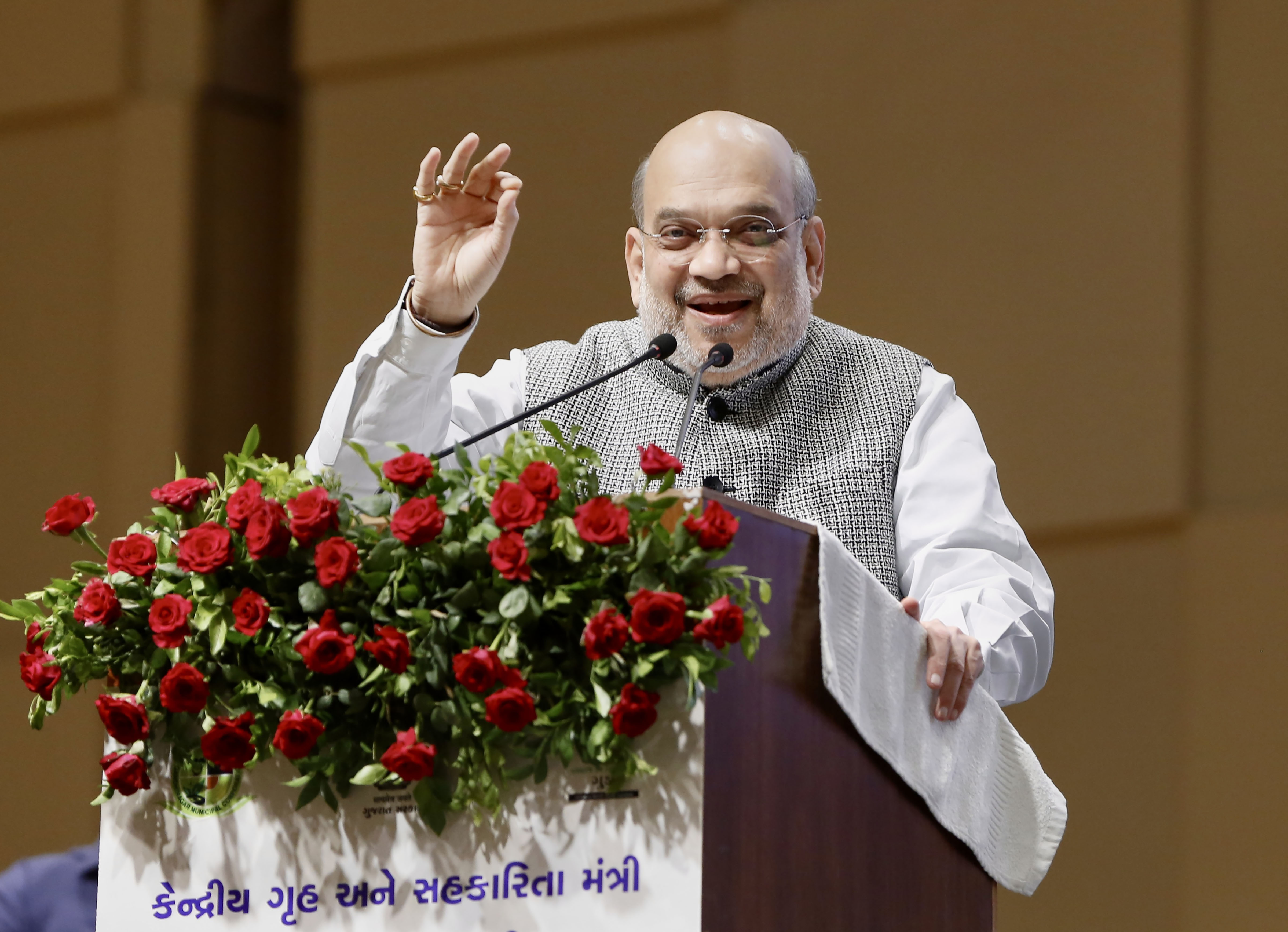 Making the country’s politics “free of casteism, dynasty and appeasement” and keeping the focus on “performance and development” is the only solution for communal and other societal problems in the country, according to the BJP.

The political resolution moved by Home Minister Amit Shah at the Hyderabad National Executive meeting also affirmed that the “next 30 to 40 years will be the era of his party” and that India will become a “vishwa guru” (world leader).

There was a “collective hope and finding” at the meeting that the BJP’s next round of growth will come from south India, Assam Chief Minister Himanta Biswa Sarma also said, briefing the media on the political resolution.

BJP’s wins underlined people’s approval of its “politics of development and performance” and ending the politics of family rule, casteism and appeasement. “Dynastic politics, casteism and politics of appeasement” were the “greatest sins” and the reason behind the country’s sufferings over the years, Sarma said, quoting Shah.

Asked about recent incidents like Udaipur,Sarma said macro issues were taken up at the meeting. However, such issues would not have happened had some parties not followed appeasement and casteism politics, he added. “Only when the poltics of jaativaad, parivarvaad and tushtikaran is removed the country can move forward,” Sarma said quoting Shah.

He urged cadres to highlight the profile and life journey of NDA’s presidential candidate Droupadi Murmu and good practices and achievements of BJP governments, including in the Northeast, Sarma said.

During PM Modi’s tenure, twice the chance came for nominating a leader for the President post. The party picked a Dalit and now a tribal, the resolution stated

It also highlighted the Supreme Court order on the 2002 Gujarat riots, calling it “historic”, accusing“some politicians, NGOs and journalists for running a campaign against PM Modi”.

“The court rubbished all allegations against PM Modi. He never spoke a word but partook poison like neelkanth during amrit manthan. He endured humiliation but kept faith in the Constitution,” Sarma said, quoting Shah.

Slamming the Opposition, Shah said the entire opposition is scattered and parties like Congress are not conducting elections for the fear of losing control over the party. He also criticised the Congress for continued opposition to key policies and decisions of the NDA government.

The resolution also discussed the government’s policies and reforms, including those related to defence like Agnipath, OROP and CDS.

The BJP discussed upcoming elections in Southern states and resolved to “end family rule in states like Telangana and West Bengal” and come to power in states that have so far remained out of the saffron’ reach likeAndhra Pradesh, Tamil Nadu and Odisha.