The next growth area for the BJP will come from the country’s South, says Shah 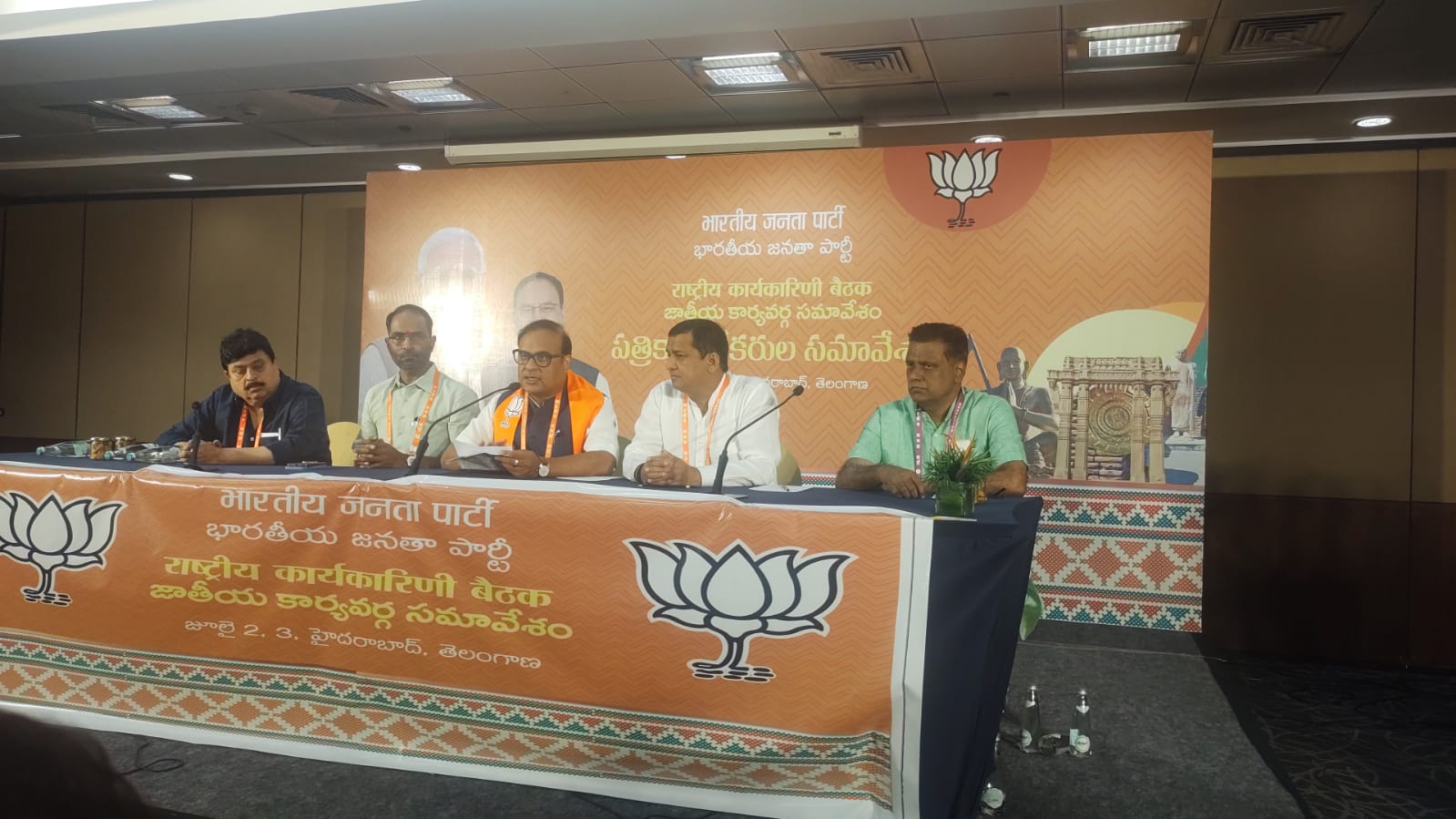 Home Minister Amit Shah on Sunday called for a focus on the poltics of performance and development.

"Today, our country is suffering from jaativaad, parivaarvad and tushtikaran. When we remove them, we will move forward. We need to focus on the politics of development and performance," Shah said.

Presenting the political resolution at the BJP National Executive meeting, Shah said the next growth area for the BJP will come from the country’s South.

The resolution highlighted the Supreme Court order on Gujarat riots, calling it "historic", accusing "some politicians, ideologically-motivated NGOs and journalists for running a conspiracy against Prime Minister Narendra Modi".

Slamming the Opposition, Shah said the entire opposition is scattered and parties like the Congress are not conducting election for the fear of losing control over the party.

The resolution also talked of the BJP having the opportunity of electing two presidents from diverse backgrounds, praised the improvement in law and order in the country and various policies of PM Modi.

"The BJP is winning election and is difficult to dislodge it. States like Telengana will soon be rid of dynastic politics," Sarma said.

"We will soon have our government in West Bengal, Odisha, Telengana and Tamil Nadu," he added.

The next 30 to 40 years will be era of BJP, our next growth will come from South, said Sarma.

The PM during discussions suggested the BJP workers to take forward the message of the party and highlight the life of NDA's presidential candidate Droupadi Murmu.