With a width of 18.75 metre, as much an area as 48,711 square metre of concrete was laid for the expressway in 24 hours, says a statement 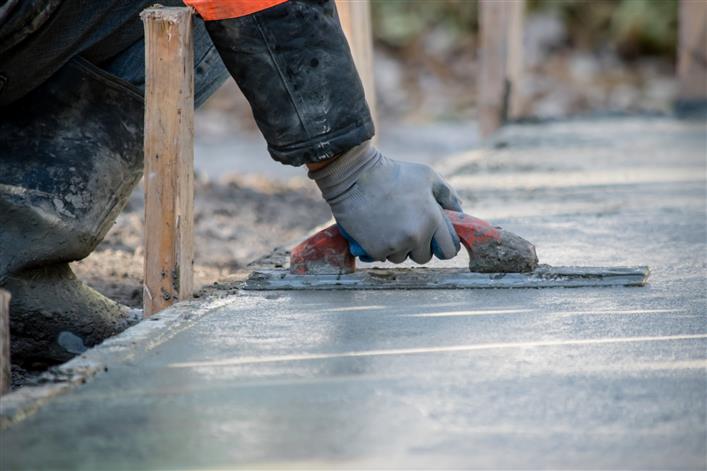 NHAI contractor Patel Infrastructure has created a world record for laying the highest quantity of concrete on a four-lane highway in 24 hours, the government said on Wednesday.

The feat by the contractor - Patel Infrastructure Limited - was recognised by the India Book of Records and Golden Book of World Records.

“An NHAI contractor has created a World Record for the laying of Pavement Quality Concrete (PQC) for a four-lane highway of 2,580 metre length within 24 hours. Starting at 8 am on 1st February 2021, they finished the job, totalling 2,580 metre X 4 lanes i.e. approximately 10.32 lane km by 8 am next morning,” the Ministry of Road Transport and Highways said in a statement.

With a width of 18.75 metre, as much an area as 48,711 square metre of concrete was laid for the expressway in 24 hours, the statement said.

“The highest quantity of concrete laid in 24 hours – 14,613 Cubic Meter was also achieved,” it added.

The highway is part of the greenfield Delhi-Vadodara-Mumbai 8-lane Expressway project and was carried out by the world’s largest fully automatic ultra-modern concrete paver machine.

The ministry said it is hopeful that with such pace it should be able to cross construction target of 11,000 km by 31 March. PTI