NHRC and SHRCs decide to set up joint committee 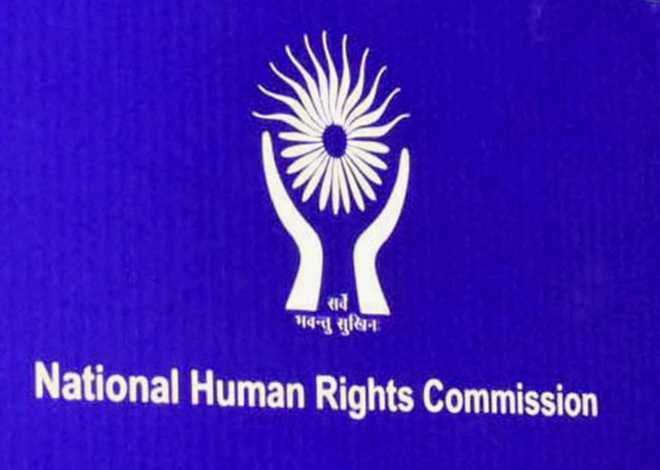 The decision was taken at convention of SHRCs organised by NHRC during which both sides had an interface.

He cautioned against the growing instance of instant justice through encounters which, he said, indicated systematic failure.

"Time has come to think what we have to do to correct the systematic failures due to which even the decree of the courts is also not implemented sometimes," he said.

The meeting was divided into five thematic sessions, which included probable areas of collaboration between NHRC and SHRCs.