Early in the morning, an NIA team, along with the Mumbai police, swooped at his Andheri home, carried out searches 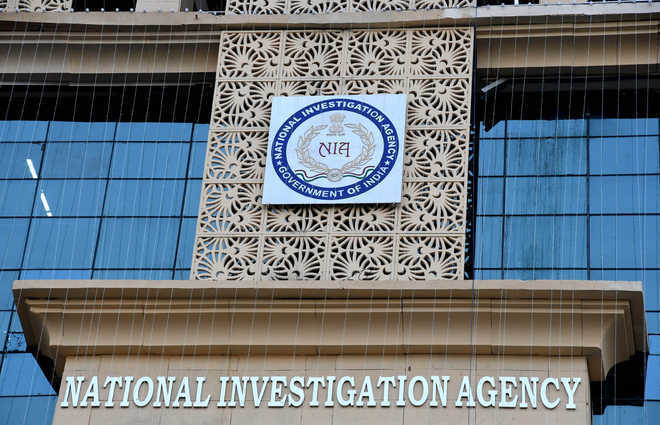 The National Investigation Agency (NIA) raided and arrested former encounter specialist Pradeep Sharma in connection with the ongoing probe into the cases of SUV planting and businessman Mansukh Hiran murder, here on Thursday.

Early in the morning, an NIA team, along with the Mumbai police, swooped at his Andheri home, carried out searches and later detained Sharma for questioning after which he was placed under arrest in the afternoon.

The NIA action came in the sensational case of the SUV with 20 gelatin sticks and a threat note abandoned near Antilia, home of industrialist Mukesh Ambani, on February 25.

Soon after that, the police recovered the body of the SUV owner from the Thane Creek marshes on March 5, as both the cases triggered a massive political row.

Sharma, a controversial former senior police inspector and later a Shiv Sena activist, had been earlier interrogated by the NIA a couple of times last April for the same cases.

Last week, the NIA had arrested Santosh Atmaram Shelar and Anand Pandurang Jadhav, both from a slum pocket at Kurar village of Malad east for their roles in the twin cases.

Police sources said that after their custodial interrogation more details of Sharma emerged and culminated in Thursday’s action. IANS