Nine, including three women, sworn in as SC judges 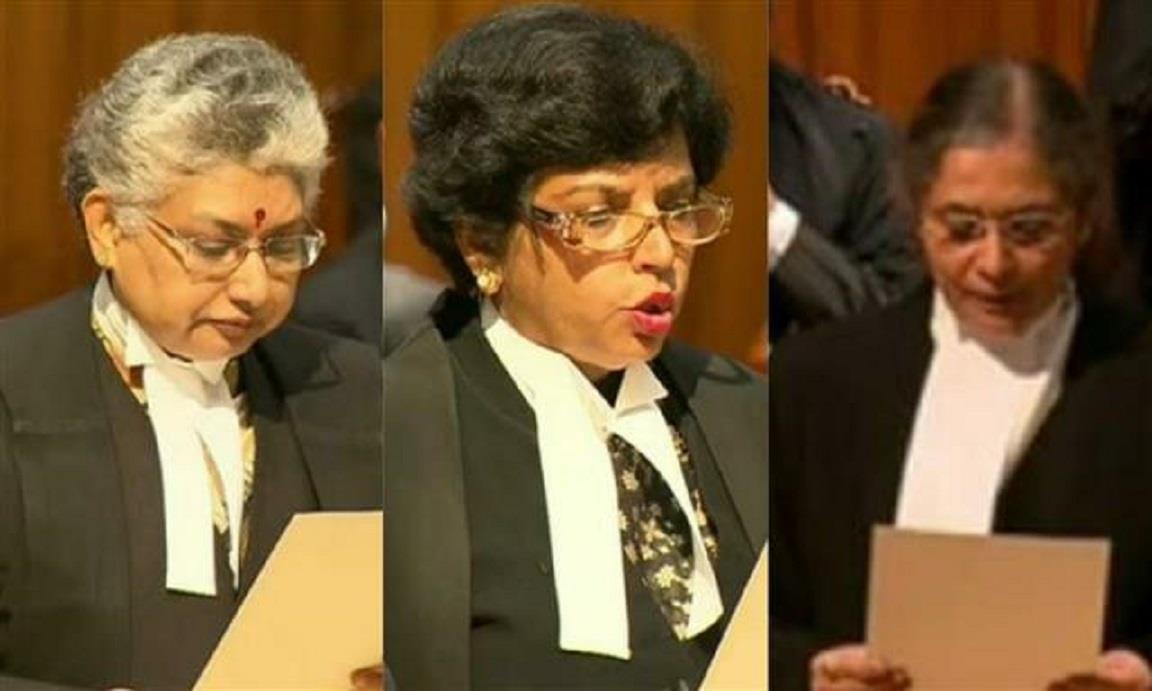 For the first time in the history of the Supreme Court, nine judges, including three women judges, were on Tuesday administered oath of office, taking its strength to 33 against the sanctioned strength of 34.

Chief Justice of India NV Ramana administered the oath of office to the newly appointed judges in a swearing-in ceremony in the auditorium of the Supreme Court’s newly-constructed additional building complex. The ceremony was telecast live on Doordarshan News.

While eight of them were chief justices or judges of various high courts, Justice Narasimha was a senior advocate and former Additional Solicitor General before his elevation to the Bench.

Justice Nagarathna, the daughter of former CJI ES Venkataramiah, is in line to become the first woman CJI in September 2027.

Justice Nath and Justice Narasimha—are also in line to become the CJI, if the line of succession isn’t disturbed.

The Supreme Court had seen only eight women judges in the last over 71 years of its existence. Till August 30, it had only one woman judge – Justice Indira Banerjee.

However, after Tuesday’s swearing in, for the first time in its history the Supreme Court has four sitting woman judges.

“Hearty congratulations to the nine newly appointed hon’ble Supreme Court Judges. It’s also a historic moment for gender representation as three women took oath as judges of the Supreme Court. My best wishes on assuming onerous responsibility and in their services to the nation,” Rijiju said.

Before the judges were administered oath of office, the warrants of appointment issued by President Ram Nath Kovind were read out.

Ending a two-year-long deadlock, the Supreme Court Collegium led by CJI Ramana had on August 17 recommended nine names for elevation to the top court and the government had approved them. President Ram Nath Kovind had given his nod to the recommendations on August 26.