Gadkari who was this week dropped from the BJP’s powerful parliamentary board, also cited RSS ideologue late Dattopant Thengadi while speaking on power-centric politics 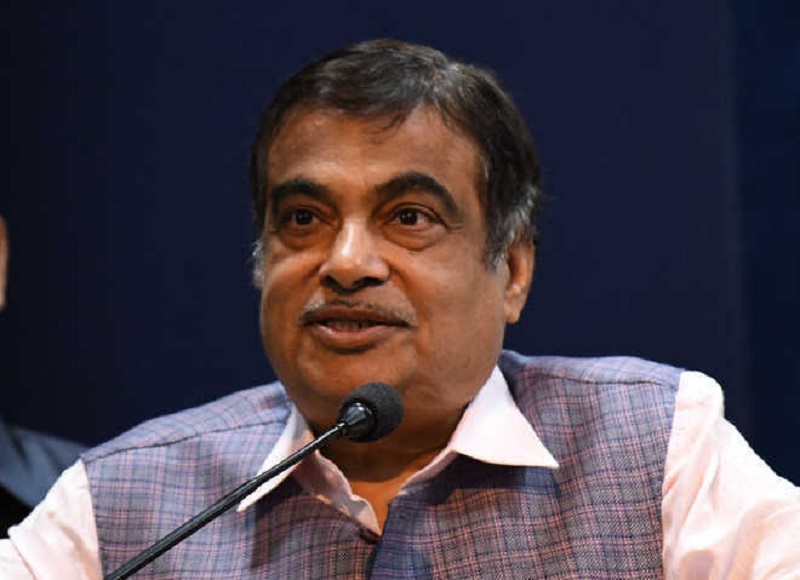 Addressing an event of the Laxmanrao Mankar Smriti Sanstha, which has 11,000 teachers and many schools in tribal areas, Gadkari recalled listening to Vajpayee’s speech at the BJP’s 1980 conclave in Mumbai.

“Atalji had said: Andhera chhatega, sooraj niklega, kamal khilega (The darkness will disappear, the Sun will come out and the lotus (BJP’s poll symbol) will bloom) one day,” Gadkari said.

“I was there. Everybody who heard that speech believed that such a day will come. Atalji, Advaniji, Deendayal Upadhyaya and many workers did such a work that today we are in power under Modiji’s leadership in the country and and in many states,” Gadkari said.

Gadkari who was this week dropped from the BJP’s powerful parliamentary board, also cited RSS ideologue late Dattopant Thengadi while speaking on power-centric politics.

“Thengadi ji used to say that every politicians thinks about his next election. He thinks (of next) five years. Because (he thinks) when will the next election come after this election.

“But every socio-economic reformer who wants to build the society and the country thinks from one century to another century. He thinks of a hundred years. There are no short cuts to this work,” Gadkari said.