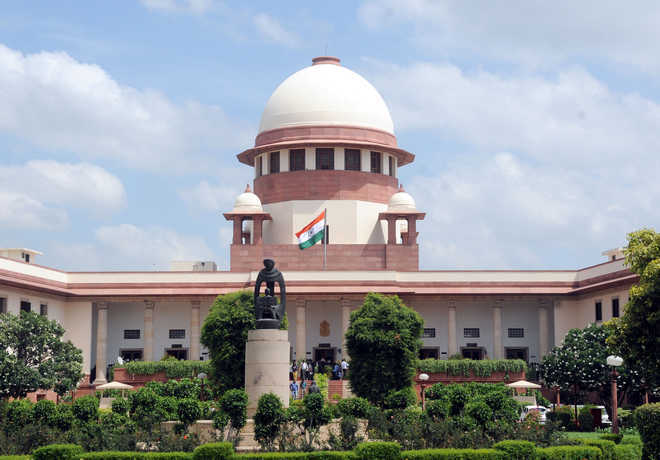 Noting that his client was a government servant, he argued that he would face suspension due to his arrest in the matter.

The Supreme Court on Monday asked a 23-year-old man accused of raping a minor girl if he was ready to marry the victim. “Will you marry her?” a Bench led by Chief Justice of India SA Bobde asked the counsel for the accused.

The counsel said he needed to take instructions from his client, Mohit Subhash Chavan, a technician with the Maharashtra State Electric Production Company.

Noting that his client was a government servant, he argued that he would face suspension due to his arrest in the matter.

The court stayed the petitioner’s arrest and granted him interim protection for four weeks to enable him to apply for regular bail. — TNS