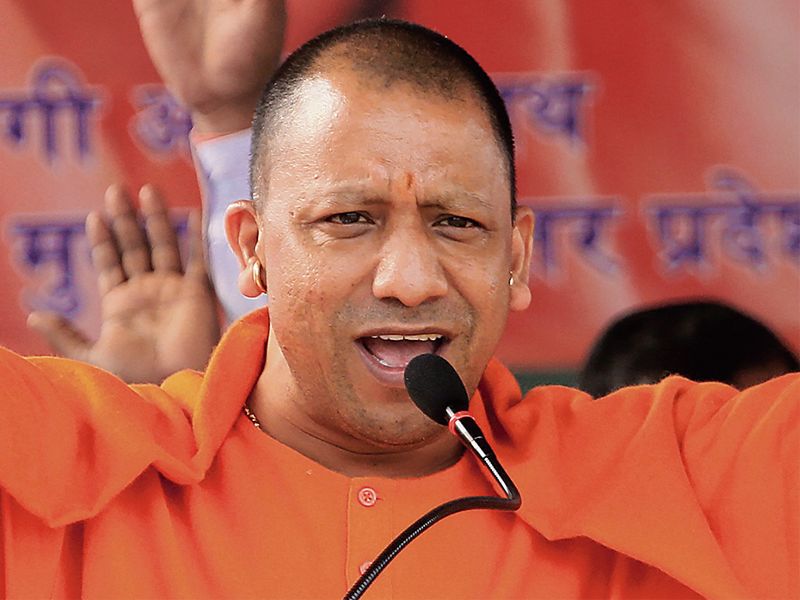 Has the political slugfest with the Congress following the Lakhimpur Kheri incident helped the ruling BJP shift focus off CM Yogi Adityanath and allegations of “Covid mismanagement” against him?

Has the political slugfest with the Congress following the Lakhimpur Kheri incident helped the ruling BJP shift focus off CM Yogi Adityanath and allegations of “Covid mismanagement” against him?

A section of Samajwadi supporters believe Congress leaders Priyanka Gandhi and Rahul Gandhi are being given “undue attention by the UP Government” to divert attention from the “BJP’s real rival” in the poll-bound state — Samajwadi Party leader Akhilesh Yadav.

While Yadav’s detractors scoff at the observation, pointing to his “missing in action” status and “complacent attitude so far to the political happenings around him”, his supporters call the “build-up around Priyanka and Rahul” a “deliberate attempt by the BJP”.

“Otherwise, how it is possible that Priyanka was arrested/detained for days for trying to reach Lakhimpur Kheri, whereas Akhilesh Yadav, who also could have been given the same treatment, was simply let off. Everyone knows that Akhilesh has a larger cadre base than the Congress. In politics, building a weak contender, who is otherwise a lesser threat, is also a way to counter a strong rival,” claims a political analyst associated with the Samajwadi Party.

Though many also believe that Yadav himself is responsible “by not reacting to the situation in a politically appropriate manner”, propagators of the theory question how then a delegation of the Trinamool Congress was able to meet families of farmers killed in the Lakhimpur Kheri violence despite prohibitory orders.

Claiming they dodged the UP Police by posing as tourists, TMC leaders met the families of the victims, the only delegation of Opposition leaders that managed to travel all the way to the violence-hit area amid prohibitory orders of the district administration.

Meanwhile, all eyes are on Yadav’s “Samajwadi Vijay Yatra”, which supporters believe has proved to be “lucky for the party” in the past as well.

A section of Samajwadi Party workers claim Gandhis are being given undue attention by the UP Govt to divert attention from the BJP’s real rival in the poll-bound state — SP leader Akhilesh Yadav.