No plan to regulate airfares: Puri : The Tribune India

No plan to regulate airfares: Puri 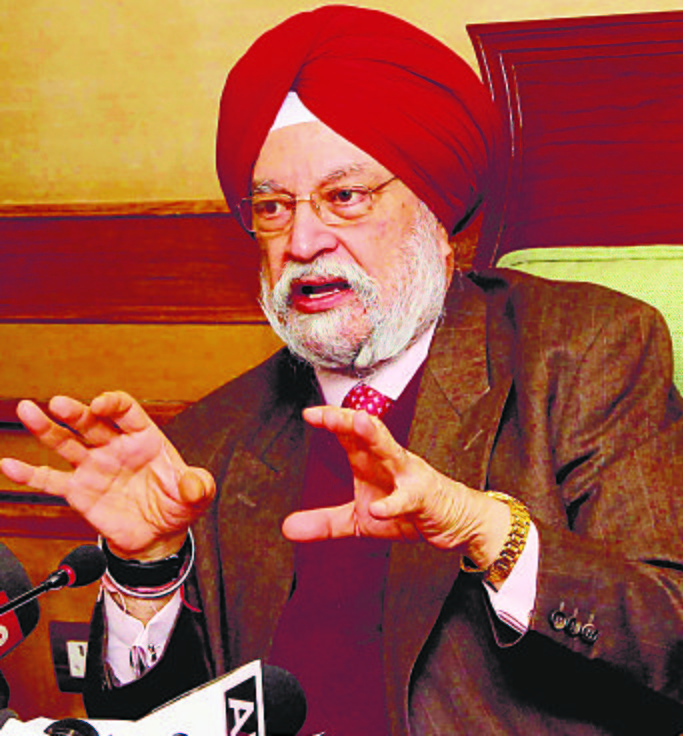 Civil Aviation Minister Hardeep Singh Puri today said some predatory pricing in airfares is affecting the finances of airlines, but the government has no plans to regulates fares. He also said his ministry would try to issue an expression of interest (EoI) for outright sale of Air India in the coming few weeks.

“We need to bring equilibrium within the market. Can’t say predatory pricing is the only reason of ill-health of airlines, it is one of the reasons. After discussion with airlines, the trend of predatory pricing has reduced. Our advice to airlines is to charge realistic fares,” the minister said, while interacting with media here. Later, commenting on the proposed privatisation of Air India, Puri said his ministry would try to issue EoI in the coming few weeks. He said his ministry is the nodal ministry for aviation, but he was not in charge of disinvestment.

“Air India is a first-class airline, but there are no two views that privatisation has to be done. We are not slaves of certain deadlines; we are trying to do it (disinvestment) as quickly as possible,” the minister opined.

Puri insisted that Air India won’t be shut down. He said the airline was facing stress like some of the companies in the other sectors, including real estate. He, however, refused to comment on government’s expectations on how much the proposed sale may fetch. He said there was interest in the debt-ridden company from airlines as well as private companies. — TNS