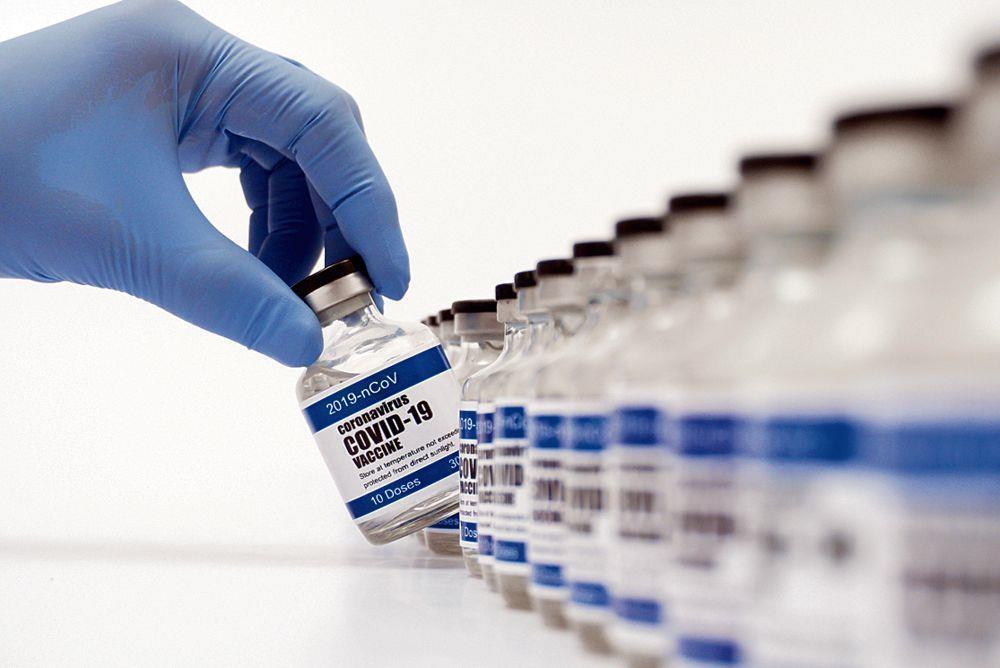 As India became the second country after the US to witness two lakh daily Covid cases, the national drug regulator said it would process applications for restricted emergency use from foreign vaccine makers within three working days.

Over 1,700 people have tested positive for Covid-19 at the Haridwar Kumbh Mela area from April 10 to 14 confirming fears that one of the world’s largest religious gatherings may contribute further to the rapid rise in cases. PTI

The government has put off the NEET for postgraduate medical admissions which was to be conducted on April 18.

Finalising the regulatory pathway which companies like Pfizer, Moderna and Johnson and Johnson would need to follow, the Central Drug Standard Control Organisation (CDSCO) said applications could be made by the manufacturer through its Indian subsidiary or an authorised agent. Further, applications for registration certificate and import licence will be processed within three working days.

The controller clarified that foreign jabs won’t be included in the national inoculation basket straight away and would need to meet certain conditions.