The IMD, in its winter forecast for December to February, said below normal minimum temperatures are likely over north and central India 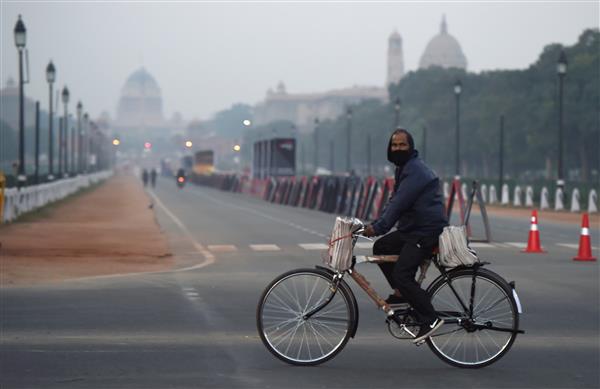 It’s now official. North India will have to brace itself for a colder-than-usual winter this year.

The Indian Meteorological Department has predicted below normal minimum temperatures can be expected over most subdivisions of north, northwest, central and few subdivisions over east India in the upcoming winter season (December to February).

Most of the subdivisions of northeast India, few subdivisions of west coast and south peninsular India are likely to experience above normal minimum temperatures, according to the IMD in its seasonal outlook for temperatures during December 2020 and February 2021.