Not afraid of PM Modi, won't be intimidated by him: Rahul Gandhi 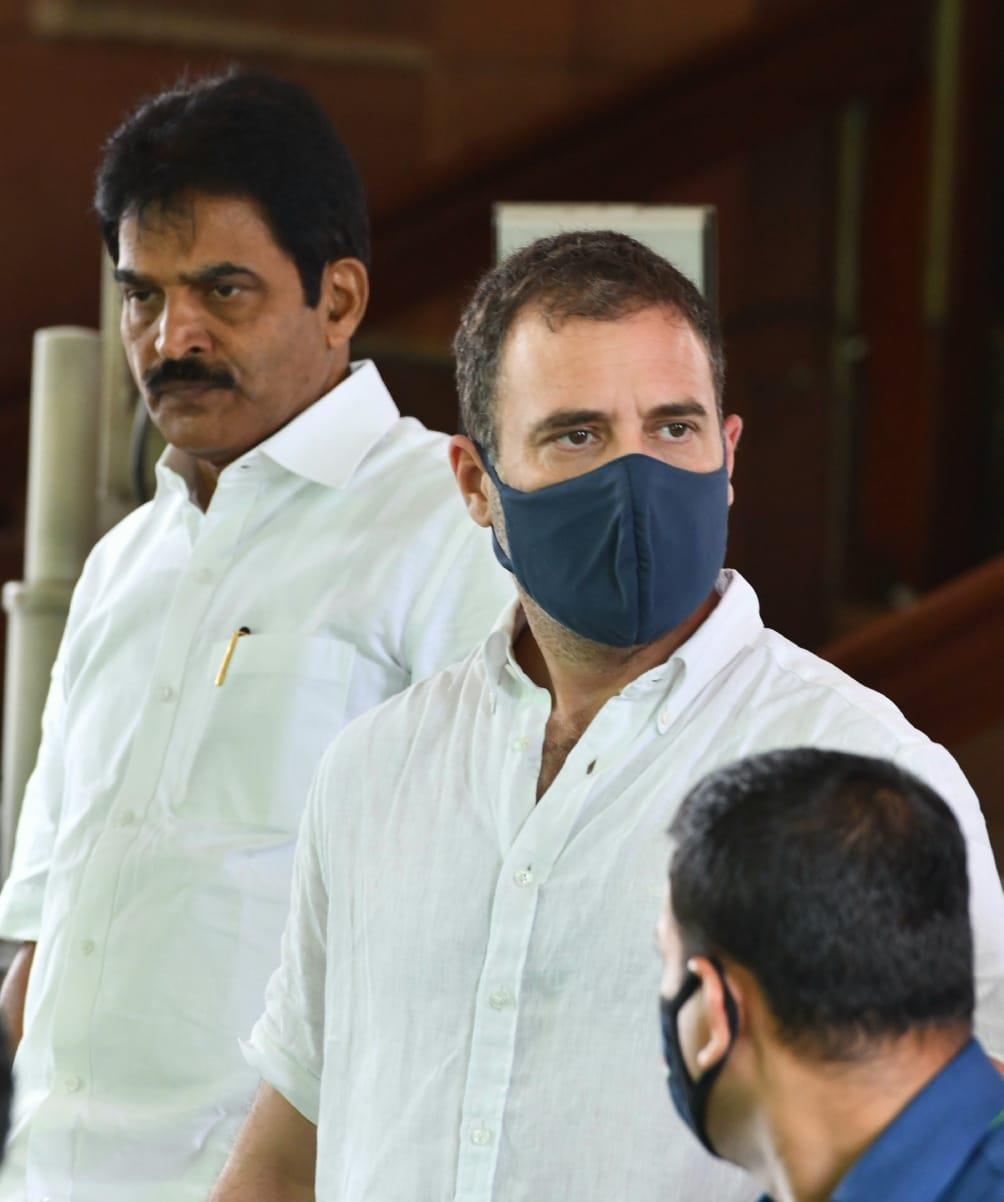 A day after the Enforcement Directorate (ED) sealed the office of Congress-owned Young Indian in the ongoing money laundering investigation, former party chief Rahul Gandhi said this is an attempt of intimidation and he would not be intimidated.

"They think they can silence us by putting some pressure on us. But we will not be silenced. We will not be intimidated. We are not afraid of Narendra Modi. They may do whatever they want. It does not matter. What the PM and Amit Shah are doing in this country is against democracy. We will stand against it whatever they may do. I will continue to protect the country and democracy and to maintain harmony in the country. I will continue to do my work whatever they might do," Gandhi said outside Parliament.

He said no one is running away.

On Delhi Police barricading the AICC headquarters, his official residence and that of his mother and Congress President Sonia Gandhi, Rahul said "truth cannot be barricaded".