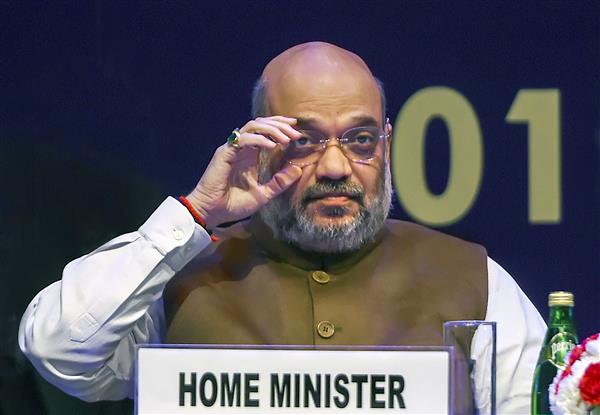 Home Minister Amit Shah claimed on Tuesday that the National Population Register was unconnected to the proposed National Register of Citizens.

Shah, who was speaking to ANI, said there was no link between the two exercises, and that the NPR would help beneficiaries under the central government’s various welfare schemes.

“There is no link between National Register of Citizens (NRC) and National Population Register (NPR),” he said,

Shah said information obtained through NPR could not be used for NRC, which he claimed was a separate exercise. He also claimed that the union cabinet had never discussed the NRC.

He repeated the Centre’s argument that the UPA government had started the NPR and that his government were merely continuing with it because was a “good exercise”.

“NPR is a register of population, NRC is a register of citizens. There is no link between the two and the two have different processes,” Shah said,  asking both West Bengal Chief Minister and her Kerala counterpart Pinarayi Vijayan, who have both refused to be part of the exercise, to reconsider.

“I humbly appeal to both chief ministers again to not take such steps and to please review your decisions. Don’t keep the poor out of development programmes just for your politics,” Shah said.